The longest partial lunar eclipse is expected to be on Friday 19 Nov.  The moon will increasingly orange and the earth’s cover it.

It’s an almost total eclipse of our heart! 💖🌙

The Moon will pass through Earth’s shadow tonight for the longest partial lunar eclipse of the century. Catch the show from 11:19pm to 2:47am, with the peak occurring at 1:03am PT: https://t.co/TxzEDhZiVv pic.twitter.com/hYfeFcmMQX 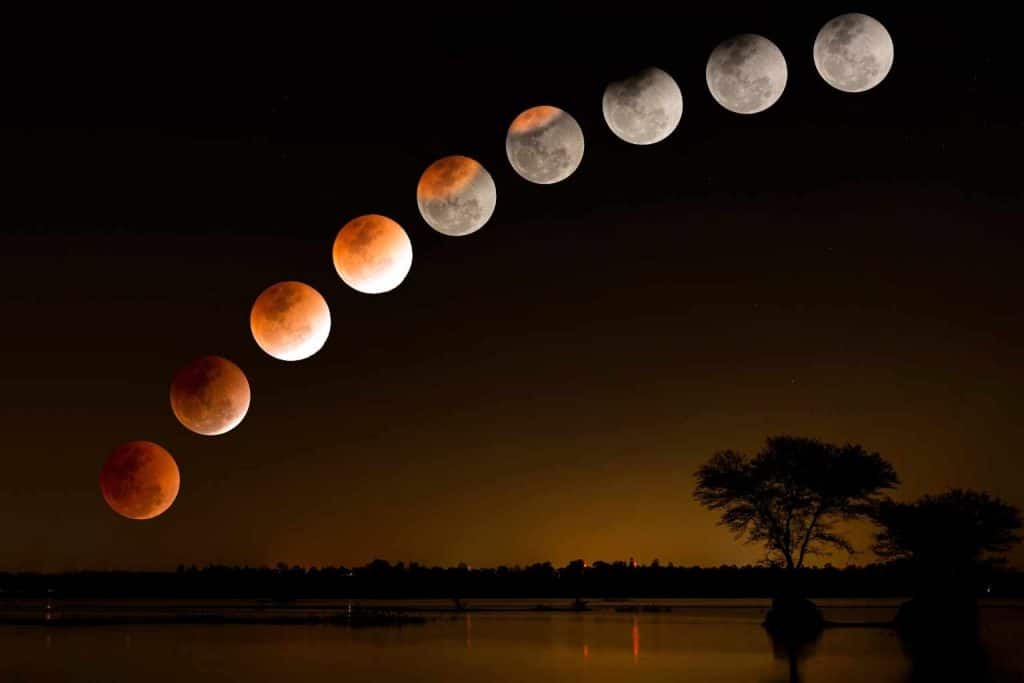 If you want to look it,  you should go out at 2.15 AM ET to look at the Earth’s shadow, according to an astronomy professor at Virginia University. You can also read more about SpaceX Successfully Launches 53 Satellites.

The lunar eclipse will view most parts of the US, and also East Asia, Northern Europe,  and Australia. However,  you do need not equipment to view the lunar eclipse, but you need a clear sky to see it. Most probably this is the longest partial lunar eclipse since 18 Feb 1440.