Everything You Should Know Why Elon Musk Bought Twitter 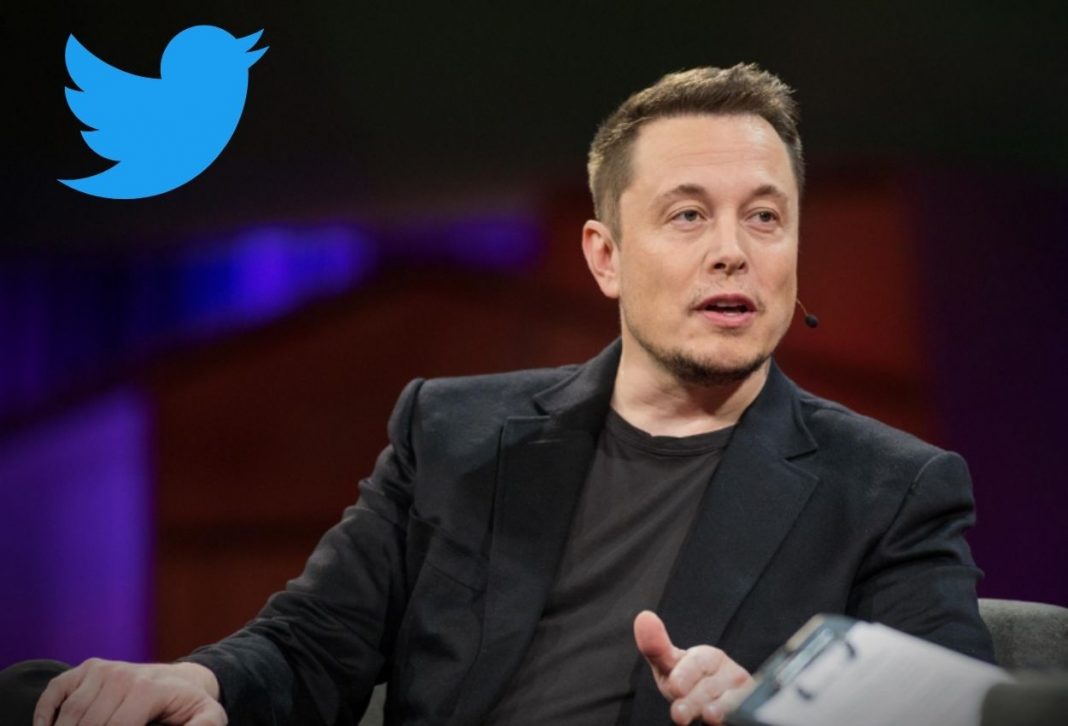 Elon Musk, the CEO of Tesla plans to take the social-media company private and has said that he wants Twitter to adhere more closely to the principles of freedom of speech.

In a statement, Musk called it “the bedrock of a functioning democracy.”

Twitter is the “digital town square where matters vital to the future of humanity are debated, he also described in the statement.

Musk himself is a frequent user of the tweeter, and it is expected that he would continue to use the social networking platform, and potentially restore the account of former US President Donald Trump.

He also thinks not imposing bans on people for violations of terms and conditions of the platform’s policies. Know more about Elon Musk bought Twitter.

It seems it is because Musk has some real set of social and political beliefs about how Twitter should be run. He may feel that Twitter is not functioning the right way. Many people think that he (Musk) gets a lot of utility and pleasure out of tweeting. He wants it to be optimized for his use.

The value of Musk’s company is enhanced by his being a very extraordinary public figure on Twitter, and thus he clearly sees a lot of value in tweeting, and probably he wants to own one of the biggest social communication platforms for himself.

It’s not immediately obvious why Tesla is valued as highly as it is. So how much do you connect Tesla’s worth to Elon Musk as a person and the way he orients himself toward the world, especially on Twitter?

Tesla is a company, a relatively small car company, that makes good high-end electric cars, right? And the stock-market value of Tesla, which makes Elon Musk the richest person in the world, comes from a lot of extreme optimism about Tesla’s future ability to make more cars and become the dominant player in car-making as cars become more electric. Also, he’s just, like, a sort of futurist visionary—he’s building tunnels that he seems to think will be the future of transportation. He’s sending rockets into space. And so the value of these companies in the market is largely derived from expectations around how much money they’ll make in the future, as opposed to how much money they’ve made in the past. And those expectations are probably helped by having a charismatic, noisy founder who makes a lot of jokes online and is sort of a science-fiction character himself and portrays himself as a science-fiction character, and who appeals to people who like that by making jokes.

Tesla’s an expensive company to run. It’s not like a social-media company, where you rent some space from some servers and type some code. You have to build big factories to build cars. And, historically, Tesla has needed a lot of money to run itself, and Tesla has been able to sell millions of dollars of stock to new shareholders, to some extent bypassing the way Wall Street usually works, and not finding big institutions to sell stock through banks but, rather, going out to the market and selling stock to individual shareholders who are big fans of Elon Musk. So his public persona has helped him raise money to build a big company that does real things, and has also kept the valuation of that company really high because people like it and like him, and trust in his vision for the future because he is an accessible character to them in a way that a lot of other C.E.O.s are not.

None of that translates in any direct way to the idea that owning Twitter will make that more valuable. At least it doesn’t to me. It’s not obvious to me how, if he bought Twitter, he would then be better able to get his message out, or better able to tell a story in a way that is good for Tesla and good for his economic interests. But it’s not obvious that it wouldn’t be. And he’s a really smart guy. One possible way to tell this story is that Twitter doesn’t make that much money compared to Facebook and other social-media companies. It’s not that big a company in terms of market cap. He might say, “Look, I get so much value out of this direct access to the public.” Owning that direct access to the public—owning that thing that creates so much value for Elon Musk and Tesla—it has to be valuable somehow, whether it’s by increasing the value that it creates for Tesla, or whether it’s by finding a way to monetize the value that it creates for sports stars and celebrities and Donald Trump and lots of other people. You know, Donald Trump’s tweets back when he was on Twitter could create billions or trillions of dollars worth of market moves, right? And Twitter never made a lot of money off of that. It’s not obvious how the company would, but if you’re sitting on top of a thing that can create that much value, surely, if you’re really smart then you can extract some value out of it.

In terms of the way that you described him using Twitter for his business image and business interests, is the sui generis, or do you see this more widely now?

I think it’s hard to imitate him, but I think people are, and I think that the classic example in the last five years or so has been the rise of meme stocks: companies like AMC and GameStop got very high market valuations and raised a lot of money through social media, popularity, and game memes. Adam Aron is the C.E.O. of AMC, and he’s this Harvard Business School graduate, a guy who’s worked at traditional corporate jobs. And he’s really embraced the meme-stock stuff and does a lot of weird stuff on social media because his fans on Reddit and Twitter really like that and it seems to be good for the stock. And he’s pretty self-conscious about saying he works for retail meme investors now, and he’s going to do things that appeal to them.

I think there was this longtime perception that, if you were a high-powered corporate person, you could only get in trouble on Twitter and you should write bland things that are vetted by lawyers. And I think people are recognizing that Elon Musk has created a lot of value for his companies by being unhinged on Twitter. And I think there are imitators, and I think we’re kind of early in the game. There will be more imitators. And that applies to politics. It’s the obvious counterpart, where people have realized that you can make a lot of hay politically by being a poster.