Why SWIFT is Important in The Russia-Ukraine Conflict? 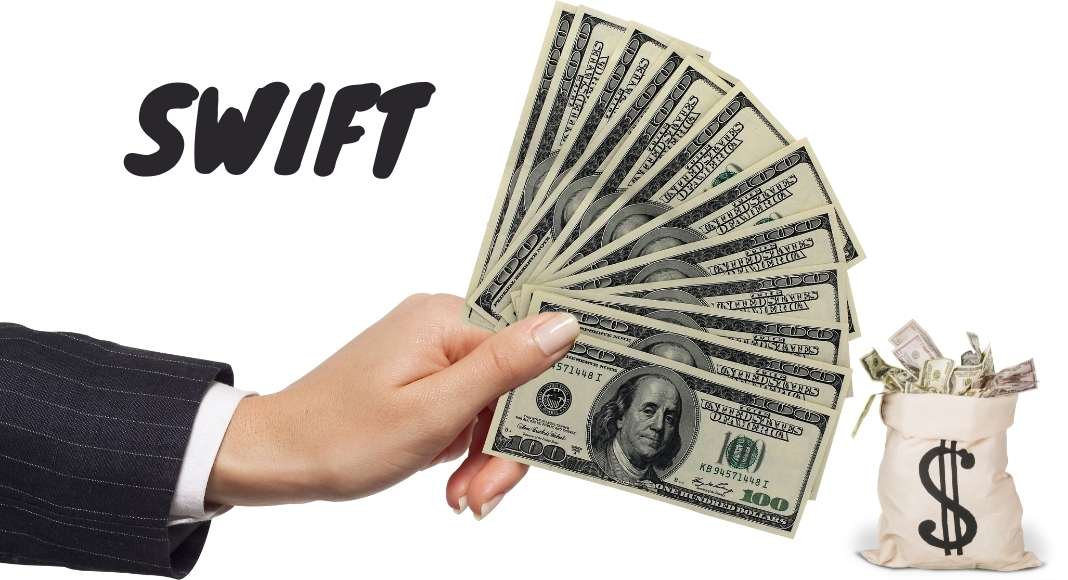 The US and its partners revealed on Saturday a deal to target Russia via SWIFT, a program that enables worldwide exchanges among hundreds of financial institutions.

“We intend to disconnect specified Russian banks from the SWIFT messaging system.” This will cut these banks off from the global financial system and undermine their capacity to function internationally “In a joint statement, the heads of the European Commission, Italy, the United Kingdom, France, Germany, Canada, and the United States claimed.

Swift is an abbreviation for the Society for Worldwide Interbank Financial Telecommunication. It is a vital network that connects worldwide financial institutions and permits the resolution of trillions of dollars that are transported around the world each day.

In summary, absent SWIFT, banks and their clients, such as the world’s largest corporations, would be unable to conduct worldwide transactions. China is Russia’s largest exporter and most vital trading partner, and it too has a credible SWIFT alternative.

CIPS, which stands for Cross-Border Interbank Payments System, is China’s global payment system. CIPS, which was originally introduced in 2015, simplifies the transmission and processing of international transactions in Yuan.

At least 23 Russian banks are presently linked to CIPS, and Russia would have no problem transacting in Chinese money via CIPS. As per the latest issue on the CIPS website, the service is utilized by 1189 financial firms including over 100 countries, featuring 47 participating directly and 1142 participating indirectly.

CIPS has 1253 members as of November 2021, with 75 direct involvement and 1178 indirect parties involved, according to the article.