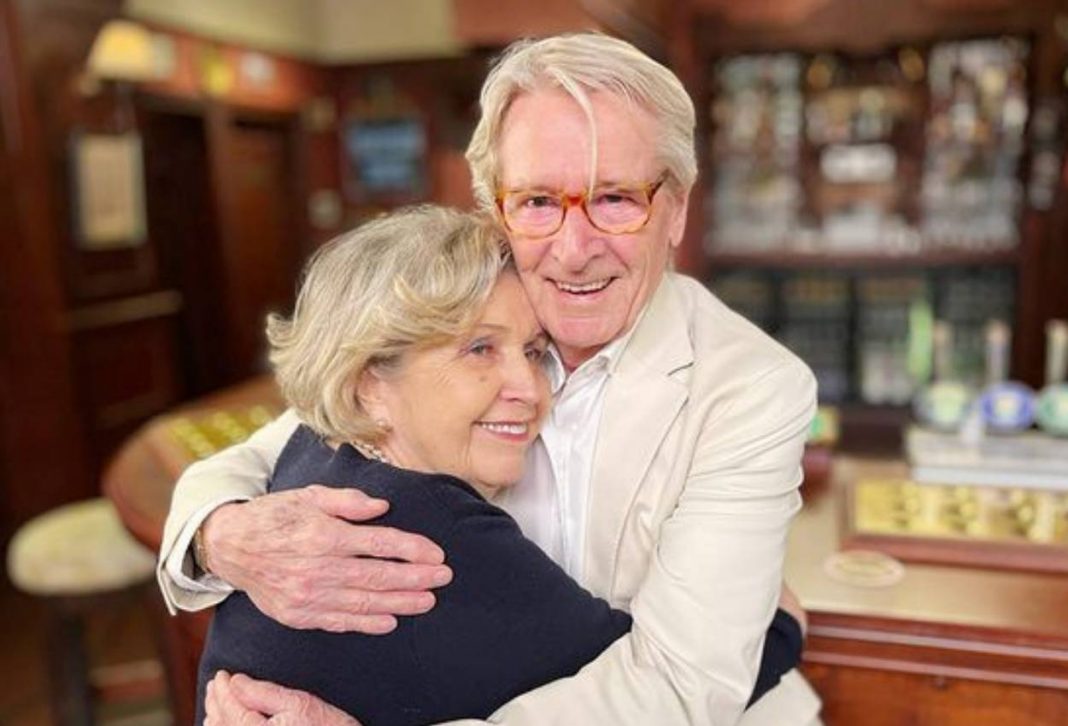 Bill Roache of Coronation Street has been reunited with his former screen wife Anne Reid after 50 years apart.

Anne featured his first on-screen wife Valerie before she was fired from the ITV serial for dying as a result of a defective hairdryer. Bill, who portrays Ken Barlow in the drama, has subsequently been wedded to two separate women Janet Reid in 1972, Deirdre Hunt in 1981, and again in 2005.

In honor of his 90th birthday, the renowned soap performer will be honored in an ITV documentary. He is the soap’s longest-serving actor, having starred on it from its inception in 1960.

Look at this photo of Annie Reid reunited with William Roache at the #Corrie studios to celebrate his 90th Birthday😍 pic.twitter.com/65wyPTuVH4

Bill will be shown reconnecting with his ex-on-screen wife in the ITV event. Once asked what the highlight of the season was, Bill remarked, “Without a question, reuniting with Anne Reid after all these years.” She portrayed my wife on Coronation Street for eight years, and I was devastated when she decided to quit.

Valerie was supposed to meet Ken at the Rovers when she died, so when she eventually stepped through the doors 52 years later, it was a great moment, and we both just began laughing. It was wonderful to see her again she doesn’t seem to have changed.

Bill revealed a dark secret when he said that Anne had confessed to having a crush on him when they were working together. “She informed me she used to fantasize about me, and I smiled and asked, do not even you mean nightmares?” he recalled. Read also about the Prince William and Kate lead royals at Easter service.

Then she confessed to me how she had a crush on me, and that she never told myself at the time! She also had left me with a silver cup etched with we have to do it again sometime, so it was good that we eventually had that chance.