17 people were discovered dead at a South African nightclub 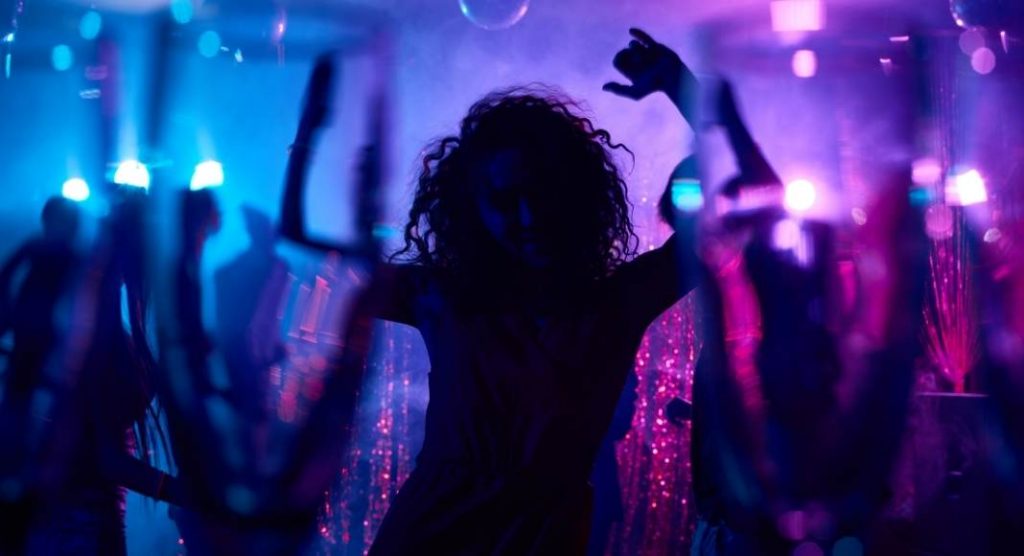 On Sunday, authorities reported at least 17 young people were discovered dead inside a nightclub in a colony in South Africa’s southern city of East London.

Video supplied. This is a video of the club/tavern where it’s understood at least 17 people were found dead. It’s still unclear what happened, but police are investigating.#eNCA #EasternCape pic.twitter.com/5EC9dTRrab

According to South Africa’s Daily Dispatch, some 22 individuals were found dead at a South African nightclub early Sunday morning. However, an official told another South African news outlet that 17 bodies had been discovered.

As per the Daily Dispatch, emergency services were called to the Enyobeni Tavern in Scenery Park, on the outskirts of East London, Eastern Cape province, in the early hours of Sunday, where they found bodies on the ground bizarrely as if they started to collapse to the floor unexpectedly while dancing or in the middle of a conversation, some apparently in the friend circle they were engaging with. Other people’s corpses are sagged across chairs and resting on tables.

We received this news early Sunday morning. The facts surrounding the occurrence are still being investigated, he told Newzroom Afrika, adding that we do not wish to speculate at this point. Our research is still ongoing.

As per the Daily Dispatch, preliminary suspicion was that the patrons were poisoned or that an event resulted in a large number of people being killed in a stampede, but with no signs of trauma and the placement of the bodies, columnists have suggested that this could not have been a mad rush. Read more about South Carolina’s Region 2 small Earthquakes.

Families with missing children were requested to attend to the Woodbrook morgue to confirm and identify if their children were involved in the tragedy.

Weziwe Gxothiwe, the MEC for Community Safety in the Eastern Cape, has asked that families aid in identifying those deceased.