Actor Stephen Tompkinson due in court charged with inflicting GBH 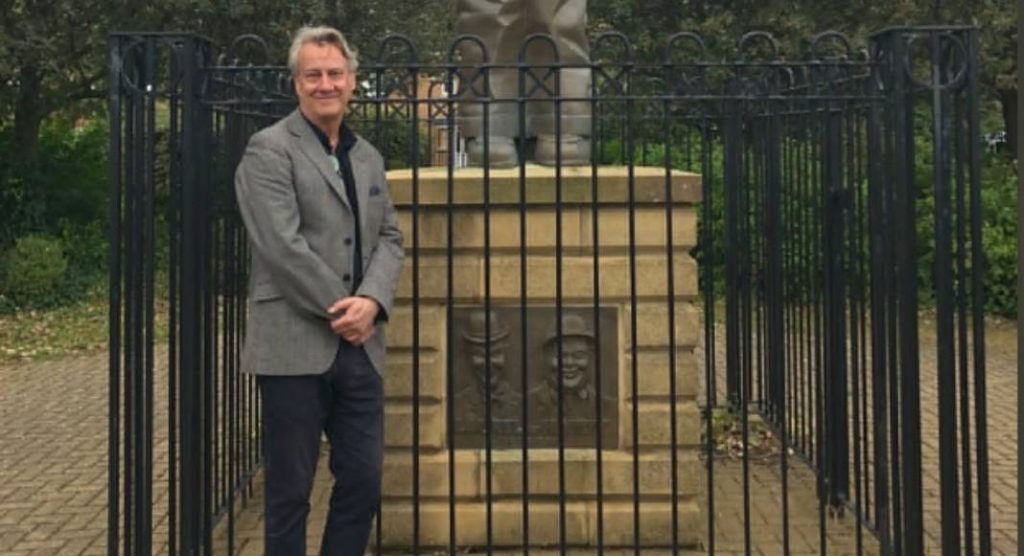 The Crown Prosecution Service has stated that actor Stephen Tompkinson will appear in Newcastle Crown Court on a single accusation of causing grievous bodily injury.

The 56-year-old, well known for his role as Inspector Alan Banks in the crime dramatic series DCI Banks, is seeking a trial after rejecting the charge at Newcastle Magistrates Court on August 10.

In 2021, he appeared in the second season of The Bay as Stephen Marshbrook, who was murdered in front of his son under strange circumstances. Tompkinson rose to prominence after playing as Father Peter Clifford in Ballykissangel in 1996, and as Phil in the smash film Brassed Off the following year.

Other significant TV appearances include Drop the Dead Donkey, Minder, New Tricks, Grafters, and Ted and Alice. He also featured for six years on ITV’s DCI Banks before it was cancelled in 2016.

Tompkinson, who previously played Frank Bryant in a theatrical rendition of Educating Rita, will appear later this year in the ITV thriller The Long Shadow, which is based on Yorkshire ripper Peter Sutcliffe.

The artist was born on Oulston Road in Stockton, alongside his grandparents on Windermere Road and his uncle and aunt on Grangefield Road close. He moved to Scarborough as a kid but has maintained a lifetime affection for his homeland and Middlesbrough FC, coming to visit family on a regular basis.

Later this year, he will appear in the ITV drama The Long Shadow, based on Yorkshire Ripper Peter Sutcliffe. Tompkinson has also recently appeared in a theatrical rendition of Educating Rita as Frank Bryant, opposite his real-life partner Jess Johnson, 41.