In a referendum, Belarus’ Lukashenko obtains powers and lifetime immunity 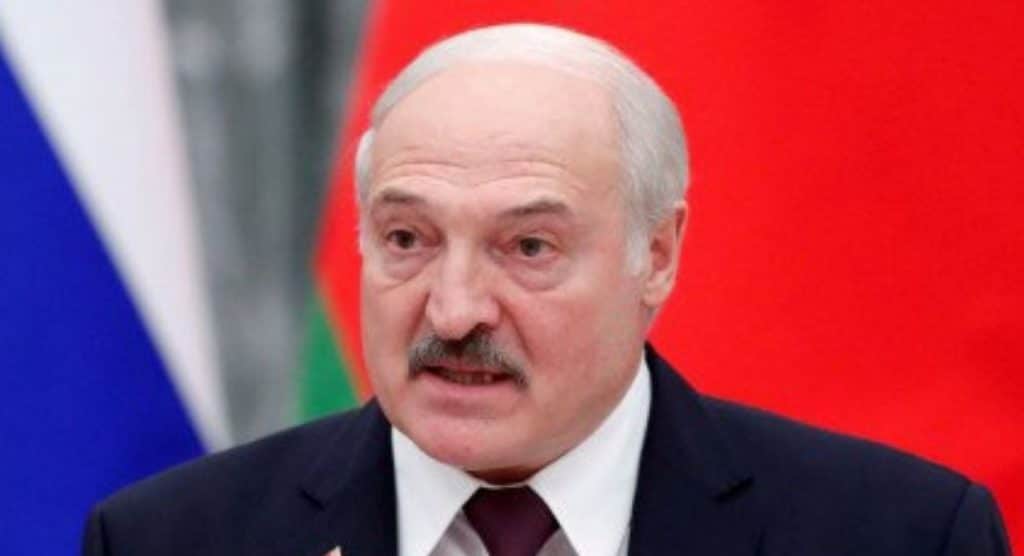 According to Russian news media, a referendum in Belarus on Sunday adopted a new constitution that abandons the nation’s non-nuclear position at a time whenever the ex-Soviet republic has become a launch pad for Russian soldiers attacking Ukraine.

According to the agencies, 65.2 percent of those who voted approved, according to the Belarus federal elections commission. Given President Alexander Lukashenko‘s tightly controlled leadership, the outcome was unsurprising.

The new constitution might result in the presence of nuclear weapons on Belarusian territory for the first time since the country abandoned them following the fall of the Soviet Union.

Even As Washington Post revealed that Belarus had prepared to send military towards Ukraine on Sunday, Belarusian President Alexander Lukashenko cautioned that Current sanctions were pulling Russia into a third world war.

Belarus’s president indicated that retaliatory measures imposed by Russia and Belarus would be extremely cautious in order to avoid affecting them as well.

According to Lukashenko, America is the “sole benefactor” of the ongoing war, with the goal of “putting Europe in its place and removing rivals.”

Lukashenko rejected that Belarus was involved in the battle, saying that no missiles fired from Belarusian soil, with the exception of “two or three rockets” fired on February 23 when Ukrainian missile systems were supposedly spotted near the country’s border.

According to TASS, over two-thirds of Belarusians supported a new constitution that would end the country’s non-nuclear status on Sunday.