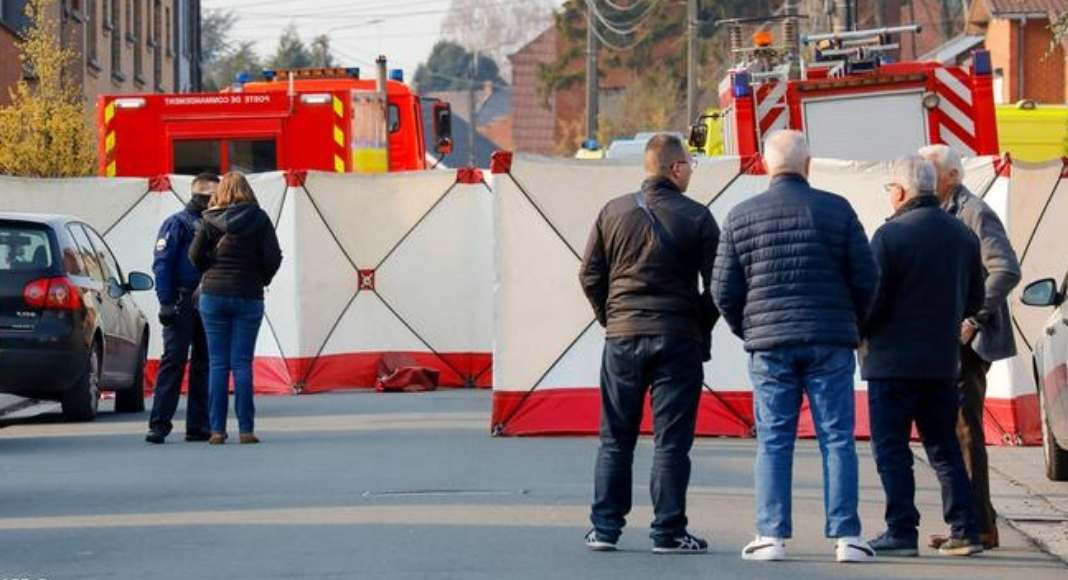 Six people were killed when a vehicle slammed into a throng waiting to enter a carnival in the Belgian town of Strépy-Bracquegnies on Sunday, according to authorities.

Authorities said a car slammed into a group of Belgian carnival performers who were rehearsing for a procession early on Sunday, killing six people and badly wounding ten others. They added that the event did not appear to be a terrorist strike.

A car slams at high speed into carnival revelers in a small town in southern #Belgium, killing six people and leaving 10 more with life threatening injuries.https://t.co/d7Cb1vtgWK

Around 5 a.m., more than 150 individuals of various ages had assembled and were standing in a dense mass along a long, straight road.

The state prosecutor stated that there have been no indications to assume a terror motivation in the early phases of the inquiry, and two people in their thirties were detained at the site in Strepy-Bracquegnies, about 50 kilometers 30 miles south of Brussels.

Two residents in their thirties, however, have been detained. The state prosecutor has stated that the early phases of the inquiry indicate that there are no elements to assume a terrorist purpose.

Carnival revelers had assembled before dawn in an age-old ritual, aiming to pick up others at their homes along the route, to finally hold their famed festival again after it had been outlawed for the last two years to combat the spread of COVID-19. Some wore bright outfits with bells attached and walked to the rhythm of drums. It was intended to be a day of salvation. You can also read more about 5 Dead, 40 Injured after SUV hits Wisconsin Christmas Parade.

Over the last seven years, Belgium has attempted to apprehend individuals suspected of having extremist ties. A Brussels-based Islamic State group was engaged in the 2015 Paris attacks, which died 130 people, and the 2016 Brussels attacks, which killed 32 people.

Experts argue that ramming automobiles into people has grown increasingly popular as a weapon used by extremists in Europe and white supremacists in the United States because such assaults are cheap, quick to organize, and difficult for police to prevent.