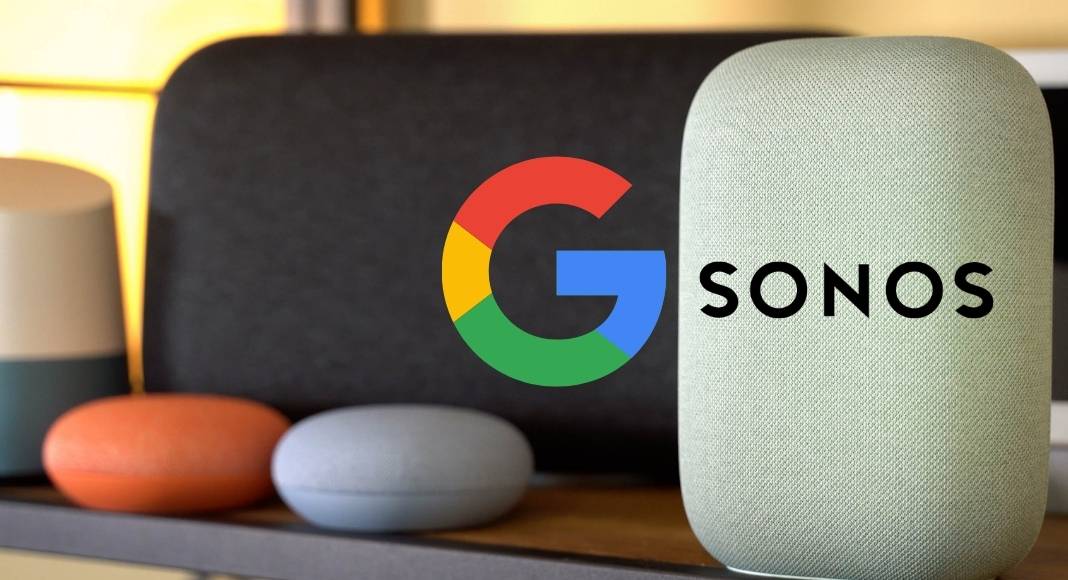 An import ban was imposed on the Chromecast devices and speakers of Google, the global tech giant.

International Trade Commission (ITC) of the United States has vested its support to the Sonos’ allegation that Google has violated its cast patents and speaker.

In back August, an initial decision was issued and settled verdict by the ITC that forbids Google to import products found to have infringed intellectual properties the Sonos. Google manufactures its products in China and it will not be able to take the products in the USA if the ban is enforced within 60 days.

In 2020, Sonos filed a lawsuit against Google over five patents that include a device allowing wireless speakers to link with another one.

Spokesperson of Google said the global tech giant is now facing an import ban and it doesn’t expect the ruling that hinders the ability to sell and import its devices.

“We oppose today’s verdict as the International Trade Commission has approved our modified designs,” the spokesperson told Protocol.

“We will seek review again and will continue to defend ourselves against Sonos’ flatulent allegation over our intellectual property and partnership.”

The ITC, in its final decision, did not come up with a challenge against these alternative designs that means Google can implement these.

The Nest team has brought changes in its speaker groups recently in light of the recent legal directives.

The most noteworthy change is that the group users from now on will not be able to regulate volume speakers all at once in a group. Now they will have to adjust each speaker individually. You can also read more about North Korea tested second Hypersonic Missile.

Sonos Chief Legal Officer Eddie Lazarus, in a statement, confessed that there is an option that “Google will be able to degrade or eliminate product features in a way that avoid the ITC imposed import ban.”

He, however, said Google’s products will ‘still infringe dozens of Sonos patents’ unless Google pays royalties to Sonos for its technologies.

“We appreciate that the ITC has definitively validated the five Sonos patents at issue in this case and ruled unequivocally that Google infringes all five. That is an across-the-board win that is surpassingly rare in patent cases and underscores the strength of Sonos’s extensive patent portfolio and the hollowness of Google’s denials of copying. These Sonos patents cover Sonos’ groundbreaking invention of extremely popular home audio features, including the set up for controlling home audio systems, the synchronization of multiple speakers, the independent volume control of different speakers, and the stereo pairing of speakers.

There is a possibility that Google will be able to degrade or eliminate product features in a way that circumvents the importation ban that the ITC has imposed. But while Google may sacrifice consumer experience in an attempt to circumvent this importation ban, its products will still infringe many dozens of Sonos patents, its wrongdoing will persist, and the damages owed Sonos will continue to accrue. Alternatively, Google can —as other companies have already done — pay a fair royalty for the technologies it has misappropriated.”