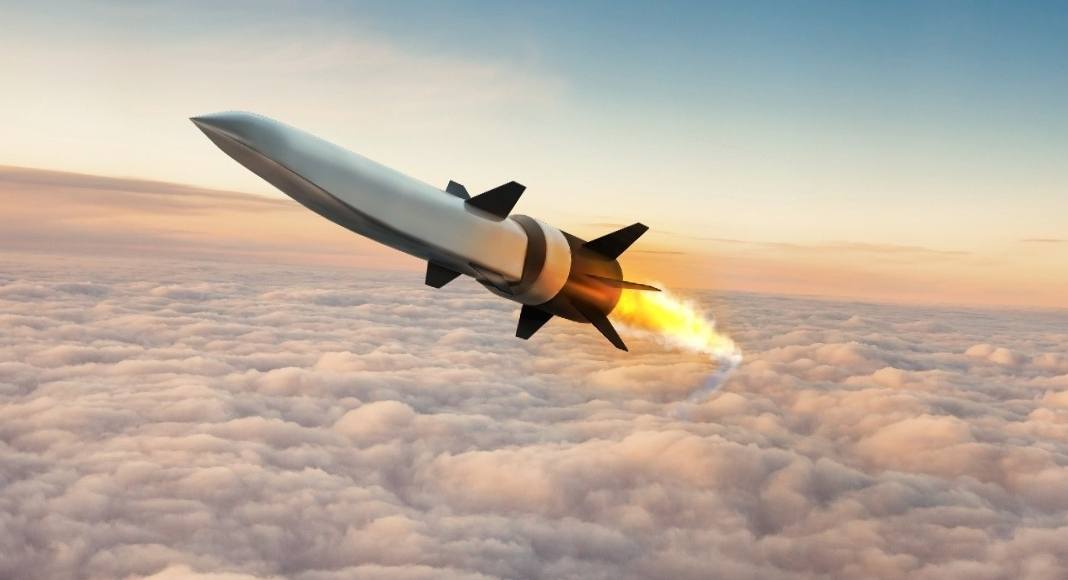 Hypersonic missiles are quicker and more agile than normal missiles, making them far more difficult to intercept by missile defense systems, on which the US is investing billions.

The North’s first known weapons test in roughly two months, on Wednesday, suggests the nation would move ahead with efforts to update its nuclear and missile arsenals rather than returning to disarmament discussions anytime soon.

Hypersonic weapons typically travel at lower altitudes than ballistic missiles and may reach speeds of up to five times the speed of sound or around 6,200 km/h (3,850 mph).

This was the second reported test of what North Korea claimed were hypersonic glide missiles, as the country pursues advanced technology despite international sanctions and criticism. You can also read more about Novak Djokovic.

In Wednesday’s test, the “hypersonic glide warhead” separated from its rocket booster and moved 120 kilometers (75 miles) laterally before “precisely hitting” a target 700 kilometers (430 miles) distant, according to KCNA.

According to KCNA, the missile proved its ability to integrate “multi-step glide leap flight and significant lateral manoeuvre.”

The administration of US President Joe Biden has stated that it is willing to talk to North Korea, but Pyongyang has stated that such statements are mere rhetoric in the absence of any meaningful adjustments to “hostile measures” like as military exercises and sanctions.