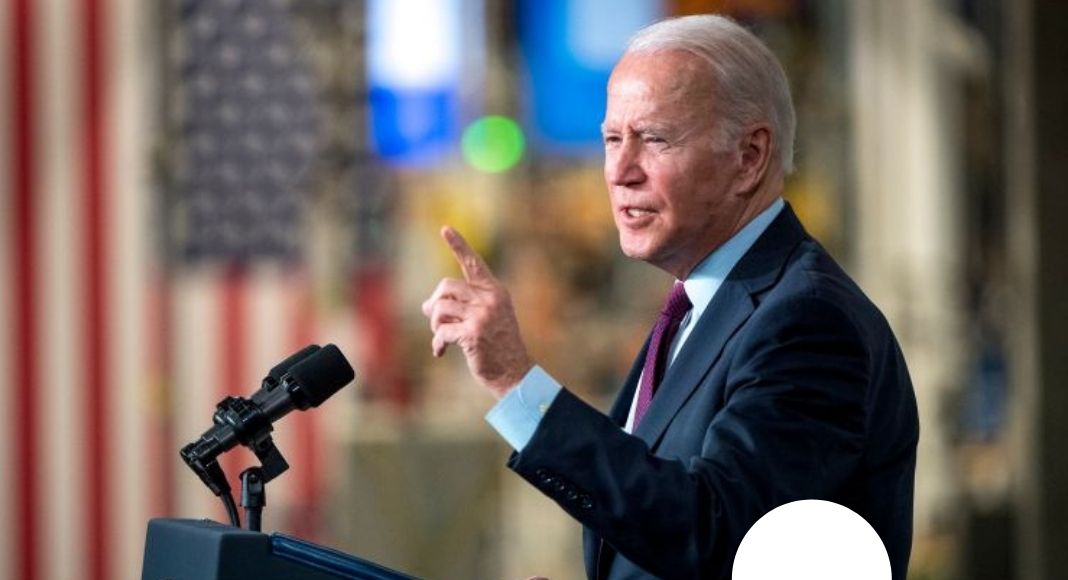 The US’s Biden-led administration is going to increasing mileage standards of vehicles in a pragmatic step to reduce greenhouse gas emission on the planet.

The Biden administration issued a rule on Monday that asked the authorities to increase the mileage standards of vehicles in the 2023 model year with a target of 40 miles per gallon from 2026—25 percent higher than the rule decided by the immediate part US President Donald Trump in 2020.

The decision was taken in light of a proposal placed by the Environmental Protection Agency in August this year.

“We are setting up healthy and accurate standards that will assertively decrease the pollution causes harmful to the people’s health and our earth – and to save the expenditure of money of our families at the same time,” Michael Regan EPA administrator said in a statement.

Regan, in the statement, described the rule as a massive step on the climate agenda that will be paving the path toward an electric and zero-emissions rate transportation future.

The Biden administration took the decision a day after Democratic Sen. Joe Manchin delivered a fatal blow to Biden’s $2 trillion social and environmental policy bill that jeopardized the Democrats’ agenda.

Joe Manchin, the West Virginia senator, did not support the bill, saying that it was too expensive that might spark inflation and grow federal debt.

The bill includes a $7,500 tax credit to buyers with will lower the cost of electric vehicles.

The mileage rules being announced by the Biden administration are the most ambitious for passenger cars and light trucks.

The standards will help expand the market share of zero-emissions vehicles with a goal of battery-electric and plug-in hybrid vehicles reaching 17 percent of new vehicles sold in 2026, the administrator expected.

Biden is working to cut the US greenhouse gas emissions rate by at least half percent within 2030.

He underscored the needed to make a sweeping change — from batteries to semiconductors — to be made in the United States with the promise of creating new jobs and billions in federal electric vehicle investments.