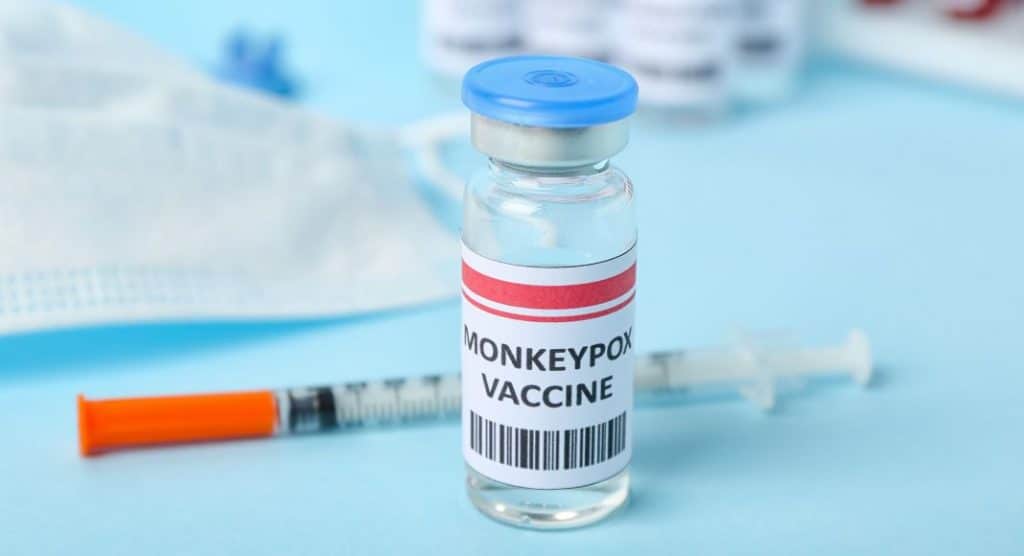 US health authorities on Thursday said that they would carry out a clinical trial to test several dosing strategies of the Jynneos monkeypox vaccine. However, there is uncertainty over the effectiveness of the vaccine.

According to AFP, “The Jynneos vaccine, manufactured by Denmark-based Bavarian Nordic, has been approved by the United States for the prevention of smallpox and monkeypox in people aged 18 and older.”

The new trial isn’t designed to produce an efficacy estimate, but rather measure the immune response of different dosing levels and administration methods.

“NIAID’s trial of JYNNEOS will provide important information on the immunogenicity, safety, and tolerability of alternative dosing approaches that would expand the current supply of vaccine,” said NIAID director Anthony Fauci in a statement, AFP added.

The news agency also said that a second group will receive their shots intradermally, meaning between the layers of the skin. This strategy is meant to expand the availability of vaccines because it uses one-fifth of the standard dose.

A third group will also receive their shots intradermally, but at half the dosing level of the second group.

Scientists will test the peak immune responses and compare the side effects across the groups.

President Joe Biden’s administration has bet heavily on the Jynneos vaccine to stem the spread of monkeypox, which has affected more than 20,000 people in the United States since May.

But the question of how well the shot prevents infection versus minimizing disease would require further study to answer.

However, monkeypox is a virus-borne disease which can be transmitted from human to human.

There are some common symptoms of monkeypox. Fever with headache and rash with sore throat, cough, nasal congestions, etc. are very common signs of the disease. Skin infection, pneumonia and eye problems are

According to World Health Organization (WHO), monkeypox symptoms go by its own within few weeks in most cases. But in some cases the disease can be worse and people have to be hospitalized. If the case gets the worst it can cause death as well.

Experts suggest that people should not get with close contact with the infected people especially who are having rash and other symptoms to them. A matter of concern is that the environment can be contaminated by monkeypox.

Monkeypox has become a new dilemma as the whole world has been struggling to handle coronavirus pandemic.

WHO declared monkeypox as public health emergency of international concern as the cases of the virus have been found in many countries across the world.

Animals also can carry monkeypox so the owners of their pets should be careful about the matter. Any unprotected contact with the wild animals and dead or sick animals is discouraged by the health experts.

Household disinfectants or bleach products can to kill the virus.