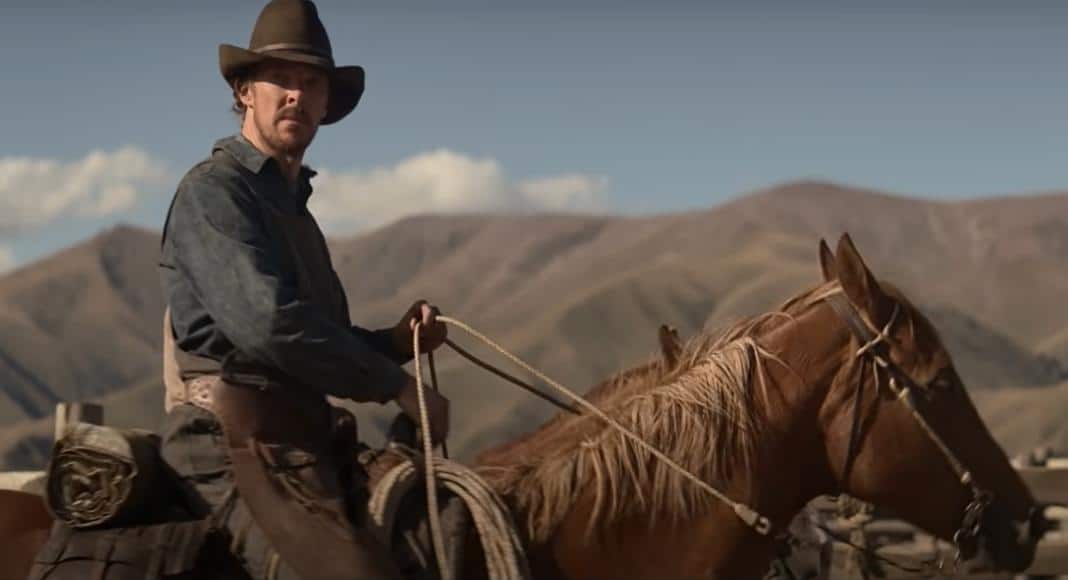 The nominees for the 94th Academy Awards have been released, and there are many surprises, snubs, and nominees that will go down in history.

The power of this film. We’re humbled and honored to be nominated in 12 categories at the 2022 Academy Awards®. pic.twitter.com/0VooxDTIKj

Denis Villeneuve, the director of Dune, was missed out of the best-director list, while the Japanese film Drive My Car had a massive surge of popularity, earning nods for best picture, director, and screenplay, in addition to the much anticipated best-international-feature nomination.

The Academy Awards will be held on Sunday, March 27. The complete list of nominations may be seen below.

Actor in A Supporting Role

Actress In A Supporting Role