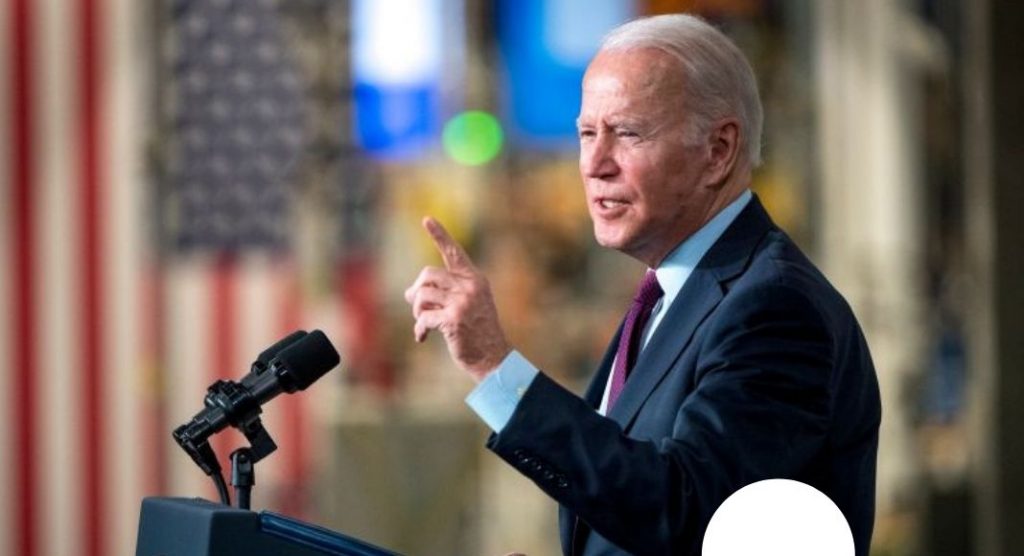 As he attempted to mobilize the world’s support behind the struggling nation, President Joe Biden characterized the war in Ukraine as a generational battle for democracy.

Biden’s remarks came at the end of an emotional speech in Warsaw on Saturday. He previously referred to Russia’s leader as a “butcher.” In reaction, Kremlin spokesperson Dmitry Peskov said the comments “narrow the window of opportunity for normalizing conversation, which is desperately required today, with the present US administration.” On Sunday, President Volodymyr Zelenskiy will speak at a pro-Ukraine demonstration in Washington, D.C.

Biden criticized Putin for repeatedly saying, prior to the invasion that he would have no plan of entering Ukraine, and he slammed him for his savagery once the military campaign began. The Ukrainian city of Lviv, that had been a relatively safe place within the country, was targeted by at least three missile attacks only shortly before Biden spoke.

Later, a White House official stated that the president had not called for Putin’s removal. “The president’s argument was that Putin cannot be permitted to wield control over his neighbors or the area,” the person explained. “He wasn’t talking about Putin’s power in Russia or regime change.”

Secretary of State Antony Blinken repeated on Sunday that the US was not undertaking a “regime change strategy” in Moscow.

Biden visited with Ukrainian migrants and relief workers before of his address in a sports stadium that previously held rock concerts and soccer matches. It currently offers refugees temporary accommodation as well as support in registering for education and jobs.

Biden also reassured Duda that if Russia attacked Poland, the United States might come to its rescue as part of its NATO obligation.