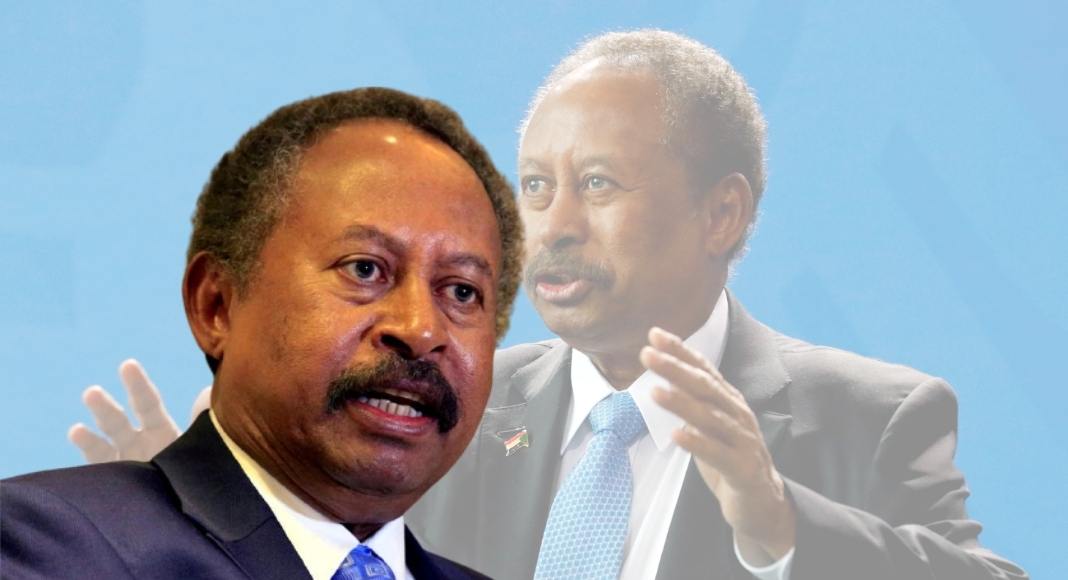 Sudan’s Prime Minister Abdalla Hamdok resigned over political polarization and massive protests in the context of a military coup that wrecked the country’s precarious path to democracy.

The declaration came after three protesters were murdered by Sudanese security forces during anti-coup rallies outside the capital on Sunday, according to the civilian-allied Sudanese Central Doctors Committee (SCDC).

Hamdok, who had neglected to appoint a cabinet while protests against a military coup in October continued, spoke a conference meeting was required to draft a new deal for Sudan’s political democratic transition.

Sudan’s political future is now even more uncertain, three years after an uprising that saw long-time President Omar al-Bashir deposed.
Following Bashir’s overthrow, Hamdok, an economist and former UN official, was named Prime Minister as part of a power-sharing deal between the military and civilians.

However, when the army refused to transfer control, military-civilian connections strained, and on October 25, Hamdok was dismissed and placed under house arrest. On November 21, he was restored as part of a settlement that called for an autonomous technocratic minister overseen by the military.

Sudan’s pro-democracy motion, on the other hand, condemned the accord, insisting on the transfer of power to a totally civilian administration. You can also read more about South Africa Parliament fire.

He assisted in negotiating an agreement to erase part of Sudan’s debts, but this required the removal of fuel subsidies, which caused the cost of many essential products to rise and sparked anti-government rallies.

The accord negotiated with Mr. Hamdok in November called for the reinstated prime minister to chair a government of technocrats until elections could be held. However, it was unknown how much influence the new civilian administration would have, and anti-military rallies persisted, frequently violently crushed.