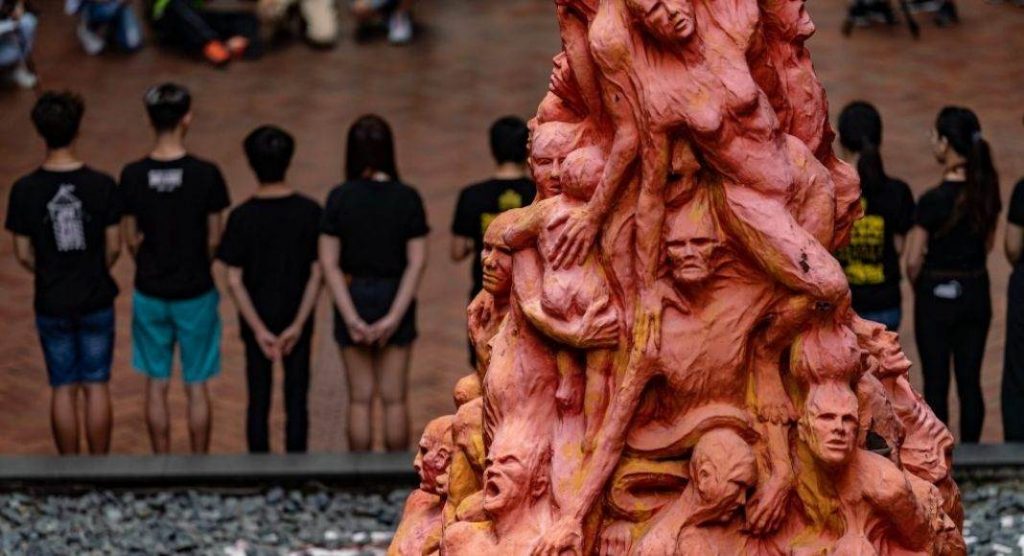 Despite the Danish creator’s complaints, a monument commemorating the 1989 Tiananmen Square massacre has been removed from a Hong Kong university.

Danish artist Jens Galschiot created the 8-metre (26-foot) tall Pillar of Shame, which shows 50 shredded and twisted bodies heaped on top of each other, to represent the deaths lost during the deadly military crackdown on pro-democracy protestors in Beijing’s Tiananmen Square on June 4, 1989.

It was one of the few remaining public tributes to the tragedy in Hong Kong. Its demise comes at a time when Beijing is progressively cracking down on political opposition in Hong Kong. You can also know more about Tesla vehicles.

The city was formerly one of the few sites in China that permitted public remembrance of the Tiananmen Square demonstrations, a delicate subject in the government.

Galschiot offered to take it back to Denmark in exchange for legal immunity from prosecution under Hong Kong’s national security statute, but has so far been unsuccessful.

Workers surrounded the University of Hong Kong (HKU) landmark late Wednesday night. Drilling and banging could be heard coming from the boarded-up location, which was being guarded by soldiers.

Following pressure from civil society groups, the institution’s legal counsel indicated that it would no longer defend the university in the statute case.

The Tiananmen Square protests of 1989 were student-led rallies in China that demanded free speech and a free press.

The majority of protestors were dissatisfied with the way the Communist Party of China controlled the economy, and many also desired a shift toward greater democracy.

On June 4, 1989, the authorities used force to put a stop to the protests, firing on protestors and injuring or killing numerous people.