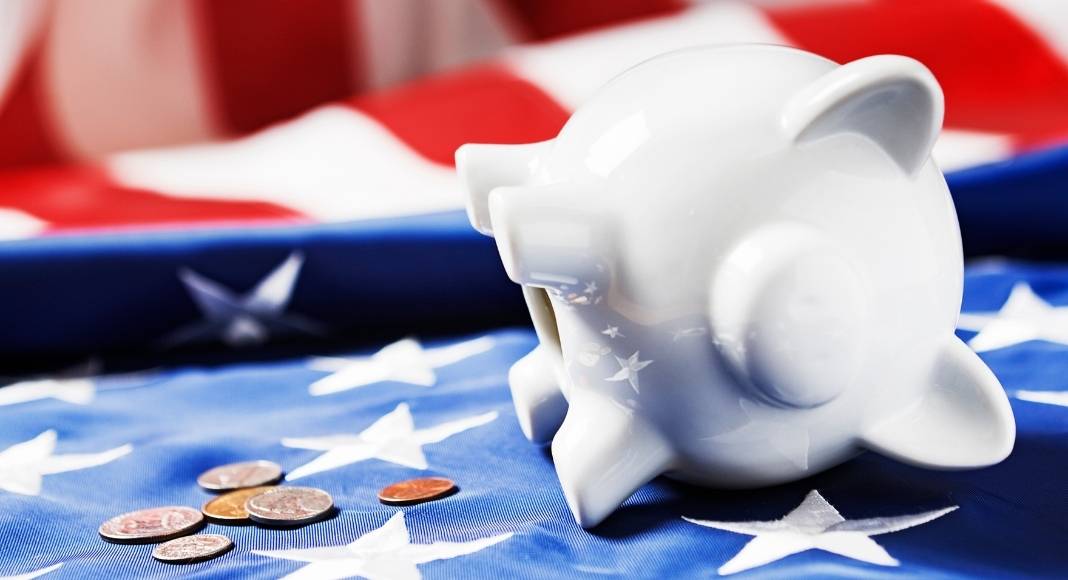 The United States economy shrank for the second quarter in a row, raising fears of a recession as the country grappled with skyrocketing prices and increasing interest rates.

According to the Commerce Department, the value of all products and services produced in the United States fell at an annualized rate of 0.9 percent in the April-June period. This comes after a 1.6 percent dip earlier this year. Bloomberg polled economists, who predicted a 0.5 percent increase in GDP.

The widely anticipated data release has grown in importance as investors, governments, and regular Americans seek answers to the present confused economic situation. The downward fall in second-quarter GDP growth shown in Thursday’s preliminary reading data that will be updated twice more was mostly driven by a drop in inventory inventories.

Businesses have been scrambling to rebuild stockpiles depleted during the pandemic in subsequent quarters, and in trying to adapt for supply chain disruption, they’ve found themselves overstocked at a time when customers have cut down on some purchases. As a result, inventory investments in the second quarter were smaller than in the first quarter.

Meanwhile, the Biden administration is under fire. Consumer confidence surveys are declining as recession concerns mount, and Joe Biden’s overall and economic approval ratings are at their lowest points of his administration.

In a statement, Biden stated that it is no surprise that the economy is slowing while the Federal Reserve works to reduce inflation. Even as we face unprecedented global difficulties, we are on the right track, and we will emerge stronger and more secure.

While the US economy remains robust in several areas, most notably the labor market, the Covid epidemic continues to disrupt global supply, and the war in Ukraine has driven up oil costs.