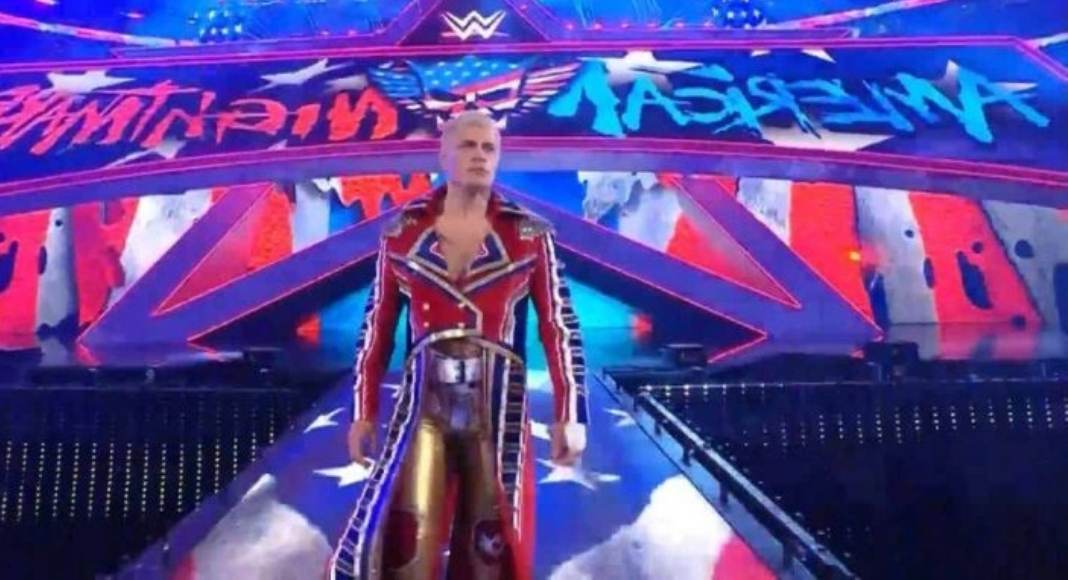 Cody Rhodes makes his WWE comeback on Saturday night at WrestleMania 38, returning to the business he memorably left nearly six years ago.

On Saturday, the former AEW executive vice president made his return to WWE on night one of WrestleMania 38. Rhodes won the match after being revealed to be Seth Rollins’ mystery opponent.

The character of Cody Rhodes was presented as “The American Nightmare Cody Rhodes.” He made his entrance to his “Kingdom” theme tune, which he also utilized in AEW.

Rhodes, the son of late pro wrestling superstar Dusty Rhodes, began his ring career with WWE in 2006. He worked for the corporation for ten years until asking his leave in 2016. At the time of his release, Rhodes was playing the persona “Stardust” and had opted to depart WWE because he was dissatisfied with his role in the organization.

During that time, Rhodes has competed all over the globe and was instrumental in the formation of All Elite Wrestling (AEW), Tony Khan’s rival wrestling business. Rhodes was a prominent star onscreen and an executive vice president offscreen at AEW, but he resigned in February 2022 after failing to reach an agreement on a new contract. Read also about Shaun White’s Olympic Career.

In a conversation with Variety in the days preceding up to WrestleMania, Rhodes stated that doing what his father, the great Dusty Rhodes, never achieved is still his desire. He won’t say anything for fear of jinxing himself, but Rhodes has his sights set on the WWE Championship. Dusty contested for the WWWF championship against Superstar Billy Graham in 1977 in Madison Square Garden, but he never won it.