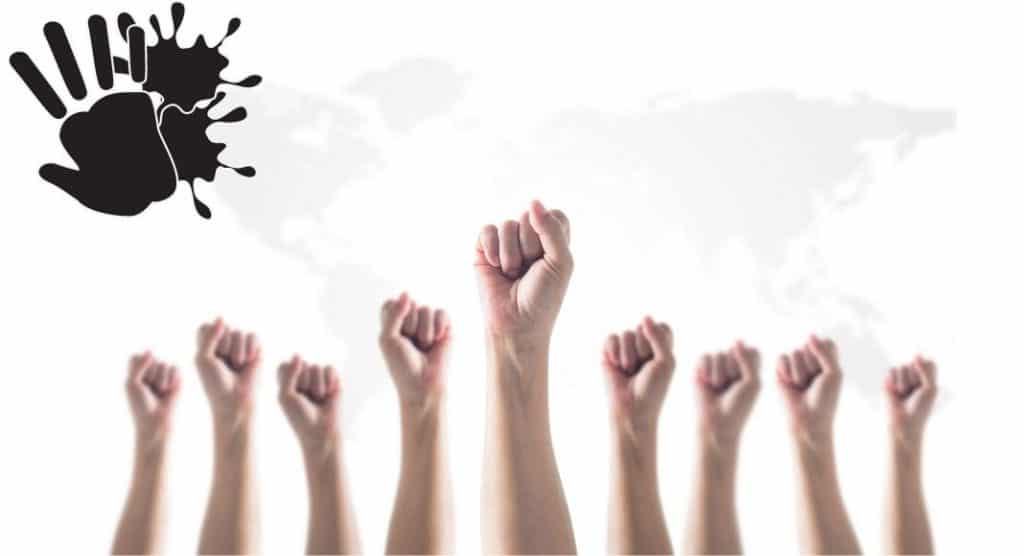 Bangladesh saw a total of 270 political and election-related and 80 extrajudicial killings in 2021, Ain o Salish Kendra (ASK) revealed the data on December 31, 2021.

Some 18,000 people sustained injuries during the political and pre and post-polls violence and section 144 was imposed 20 times at different places in the country in the last year.

Six persons were tortured to death by law enforcers, one died of heart attack and another one died due to physical torture after arrest, the ASK, a legal aid and human rights organization, presented the data during the press conference.

A total of seven people were victims of enforced disappearance and abduction and six of them have been arrested while another one remains missing.

At least 14 people were killed in violence that took place in different parts of the country ahead of Indian Prime Minister Narendra Modi’s visit to Bangladesh.

The ASK in its annual report said that some 1,321 women were victims of rape and gang rape and of them 47 were killed after rape and nine died by suicide. At least 128 women were sexually harassed.

Eight people including three women were killed at different parts of the country as they went on protest against the harassment.

According to the research reports of the ASK, 596 children were killed in many ways including rape and physical torture in the year.

Religious riots claimed a total of nine lives during and after Durga Puja, the biggest religious festival of people of the Hindu community in Comilla, Chandpur, and Feni areas of the country. You can also read more international news about Betty White Died at 99.

Apart from this, at least 65 houses of the Hindu community in Pirganj upazila of Rangpur were set on fire. Some 204 puja mondops were vandalised.

“Country’s overall human rights situation in 2021can be compared to barbarism,” Noor Khan, secretary-general of the ASK, made the observation while addressing the press conference.

Khan said, “The entire country was under the blanket of fear. A horrific situation was created in and around the country due to the culture of impunity that encouraged criminal activities like extrajudicial killing, disappearance, rape, and killing.”

The ASK prepared the report based on its own research on news published in different mass media in the country over the year.

During the programme, the rights body also called upon the government to go for a fair and transparent investigation into the barbaric acts committed against humanity to bring the real culprits under legal action. How Do Title Loans Work? Can You Sue for Contaminated Water? 10 Tips for Doing So