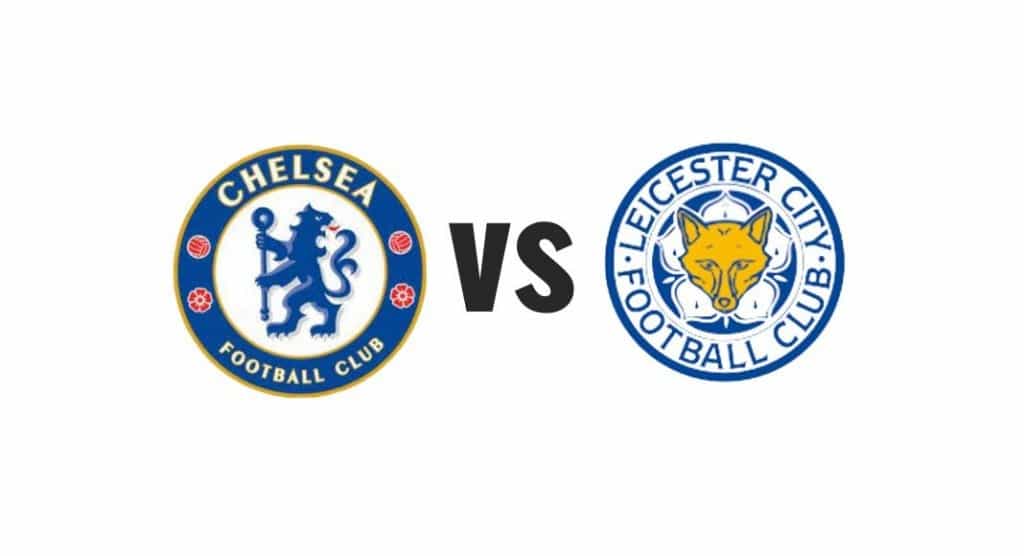 Chelsea will seek to rebound from last Saturday’s loss to Leeds when they face Leicester this Sunday.

On matchday three, the Blues were soundly defeated 3-0 at Elland Road by Jesse Marsch’s side. After the game, Thomas Tuchel declared that his squad was superior, although he probably did not think it deep inside.

Chelsea struggled in Yorkshire and have a lot of work to do if they want to fight for the Premier League championship this season.

Tuchel will be hoping that the performance against Leeds was a fluke. Chelsea cruised to a 1-0 victory against Everton on the first weekend, and they were unlucky to draw 2-2 with Tottenham on matchday two after controlling that London derby. Chelsea does not need to despair, but they have to get back on track as soon as possible.

Leicester have only one point thus far, and it was a dismal result as Brendan Rodgers’ men blew a two-goal lead to draw 2-2 with Brentford. Subsequent defeats to Arsenal and Southampton have put Rodgers under pressure, but any manager would have struggled to silence the clamor that has erupted around the club all summer.

Alex Smithies, a back-up goalkeeper, is Leicester’s lone addition since the conclusion of last season. Youri Tielemans has been linked with a move away, while Chelsea target Wesley Fofana will not play this weekend as he attempts to force a departure.

Leicester will also be without injured full-backs Ricardo Pereira and Ryan Bertrand, although James Maddison is likely to play after experiencing a twinge in training this week. Know more about what to expect from Europe’s upcoming Football Super Cups?