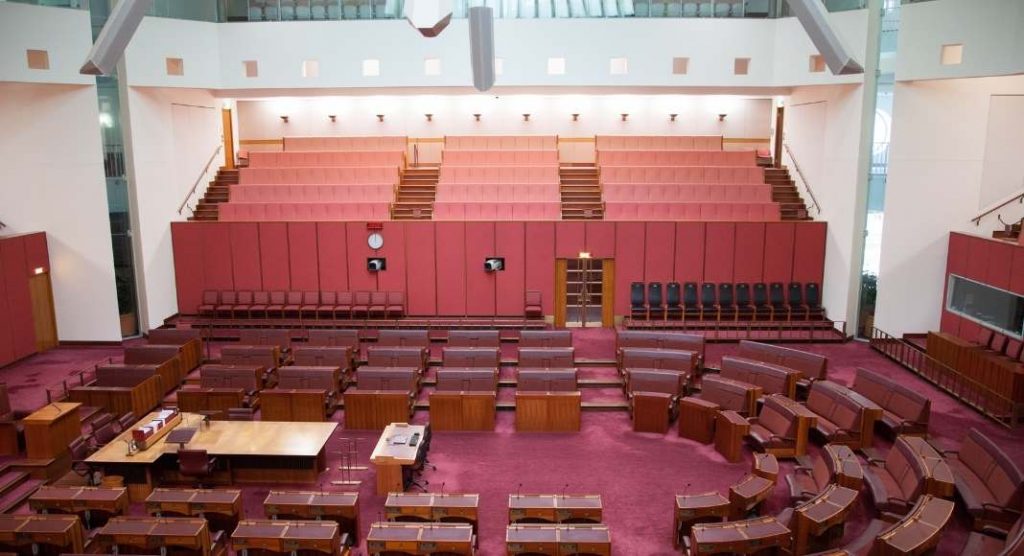 The United States Senate passed legislation on Tuesday that would make daylight saving time permanent beginning in 2023, abolishing the twice-yearly changing of the clocks in a move backed by advocates who want brighter afternoons and greater economic activity.

The Sunshine Protection Act was adopted overwhelmingly by voice vote in the Senate. The law must yet be passed by the House of Representatives, which has had a committee hearing on it before it can be given to President Joe Biden for signature.

Southern Wisconsin would have sunrises at 8:00 a.m. or later for more than two and a half months. While the move would not take effect until 2023, when Americans would Spring Forward but not Autumn Back, a check at dawn and sunset times this fall and winter might offer an idea, if not the precise dates, of how long the days would be.

For example, if Madison residents did not return to Standard Time this fall, the sun would not rise until 8 a.m. on November 23, the day before Thanksgiving. On February 11, the sun would not rise at the seven o’clock hour for another 80 days. Southern Wisconsin residents would not see the sun until approximately 8:30 a.m. from late December to mid-January. You can also read more about Germany to buy US F-35 jets.

At the opposite end of the day, between late November and early February, the sun would not set until around 6:30 p.m. Since we get closer to the Winter Solstice, sunshine would persist into the evening rush hour, as sunsets on the shortest days would be approximately 5:30 p.m., rather than the present 4:30 p.m.

Daylight saving time resumed on Sunday, with many Americans setting their clocks ahead by one hour. The Standard time will be reinstated in November 2022.

Since it was implemented as a wartime measure in 1942, members of Congress have been interested in the possible advantages and costs of daylight saving time. The plan will now be sent to the House, where the Energy and Commerce Committee held a hearing last week to examine potential legislation.