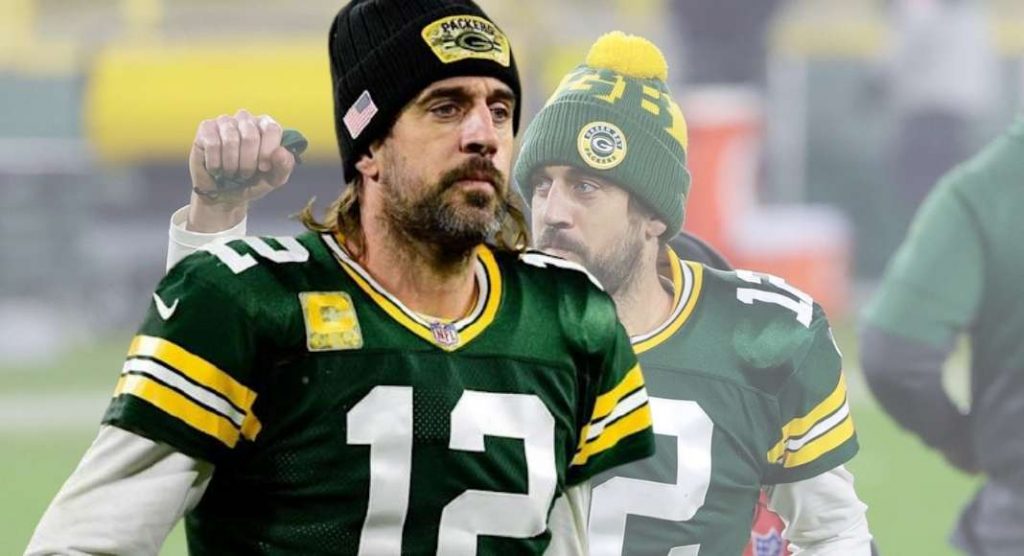 On Saturday night, Aaron Rodgers’ season came to an end with a football flying through the uprights, guys in scarlet parkas scampering onto the field, and snowflakes falling like so many possibilities wasted and gone forever.

This is what happens when in back-to-back-to-back weeks a team beats the Rams in LA…the Cowboys in Dallas…and the Packers in Green Bay to advance to the NFC Championship Game: pic.twitter.com/NzmstDmMRl

As time expired in San Francisco’s 13-10 victory over the top-seeded Green Bay Packers, a sense of finality settled over Lambeau Field, as Robbie Gould’s 45-yard field goal on the final play propelled the 49ers into the N.F.C. championship game.

For the past year, the words “beautiful mystery” have lingered over the Green Bay Packers, ever since Aaron Rodgers used them to characterize his future with the team. But what occurred here Saturday night was far from lovely. And, furthermore, the next episode of the story wasn’t due to begin for at least another week, if not three.

In 2021, Drayton coached the Green Bay Packers’ special teams. After what happened on Saturday night, it’s very guaranteed he won’t be in that position in 2022.

Green Bay’s special teams reached a new low Saturday night, after a season in which they varied from bad to inept. The Packers’ special teams’ miscues were the difference in San Francisco’s divisional playoff triumph, which they won 13-10.

The 49ers will go to their second NFC title game in three seasons, and Aaron Rodgers will once again fail to exact retribution on the franchise that passed on him with the first overall choice in the 2005 NFL draft.

Rodgers pledged at the time of the 49ers’ selection of Alex Smith, and a 23-pick wait until the Packers chose him 24th, that he would make the 49ers regret their choice. Rodgers, meanwhile, has yet to defeat San Francisco in four postseason matchups 17 years later.