His symptoms are "quite modest," according to the White House. 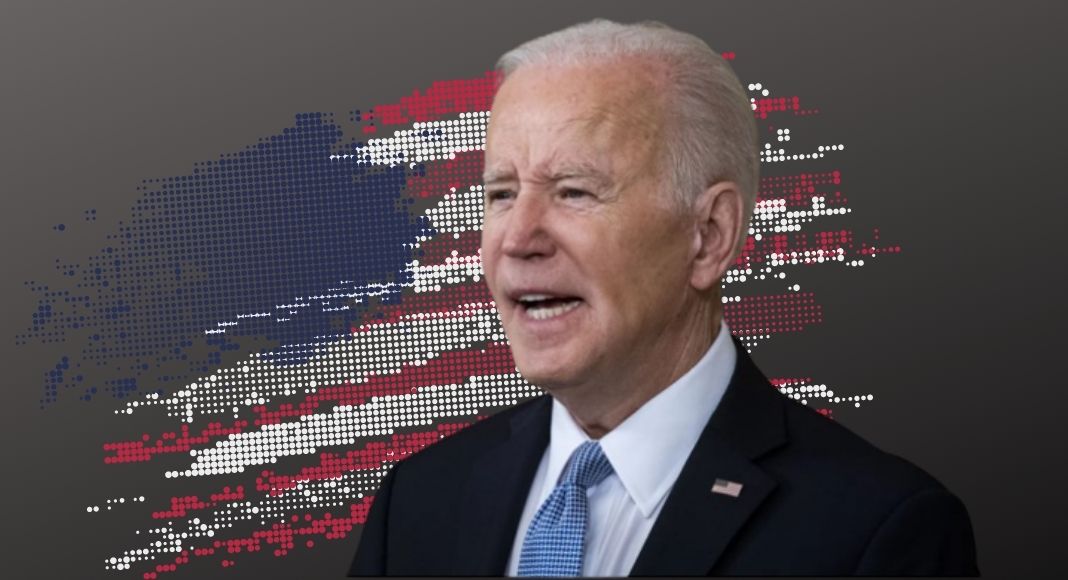 According to today’s White House statement, President Joe Biden tested positive for COVID-19. Biden has been taking Paxlovid, an antiviral medication, despite only having minor symptoms.

The announcement comes as a nationwide COVID-19 infection outbreak caused by the extremely contagious BA.5 strain sweeps the nation. Yesterday, Biden traveled for a portion of the day before speaking in Massachusetts on the administration’s plans for sustainable energy.

According to NPR, the president reportedly “lingered for lengthy discussions, posed for photographs and offered embraces at the Congressional Picnic on the White House South Lawn” the week before the positive test. He did not wear a mask when shaking hands with Middle Eastern leaders, attending meetings, or participating in other activities during his four-day visit, according to NPR.

According to a letter from Biden’s physician, his symptoms, which include exhaustion, a runny nose, and a dry cough that began on Wednesday night, are rather moderate.

In a letter to White House press secretary Karine Jean-Pierre, the doctor expresses confidence that Biden would benefit from Paxlovid therapy since he is “maximally protected”—that is, completely immunized against the virus and having had two booster shots.

Joe Biden, who is 79 years old, is more likely than the double-boosted president to have significant COVID-19 symptoms, albeit unvaccinated older persons are at considerably greater risk. According to the White House, he will remain in isolation until a negative test is obtained, during which time he “shall continue to carry out all of his responsibilities completely.”

Former President Donald Trump, who succeeded Biden, also tested positive for COVID-19 while in office. In 2020, there were no vaccinations on the market at the time. In the hospital, Trump received an experimental antibody therapy.

Biden’s administration has been characterized by COVID-19. He unveiled a national pandemic plan on his first day in office. The success of that strategy has been uneven, which is made worse by newly developed varieties that are proliferating quickly over the globe.

During an upsurge in cases around the president in April, ABC News reported that the White House requires personnel and officials to test before coming into contact with the president, and meetings are socially segregated but masks are optional. At the time, Jen Psaki, the press secretary for the White House, acknowledged that Biden may contract COVID-19 but denied that further testing or mask requirements for the president were in the works.