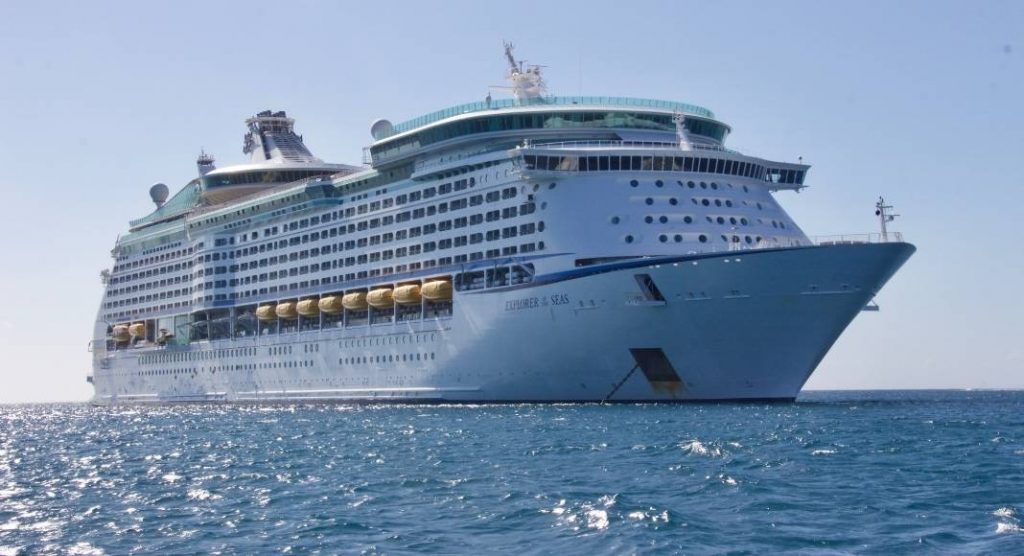 It is an Oasis-class cruise ship. The STX France has built the ship at the Chantiers de l’Atlantique shipyard located in Saint-Nazaire of France for Royal Caribbean International.

However, in length, the Harmony of the Seas is one of the largest cruise ships in the world.

The ship was launched in 2016 and has Royal Caribbean staples like rock climbing walls, surf simulators, and innovative amenities like three multi-story waterslides and a 10-story slide.

The specialty of the Harmony of the Seas

The ship is operated by 2,193 crew members and can bear around 6,687 passengers at a time.

The ship is equipped with several bars, shopping malls, sports clubs, playgrounds, and younger and adult passengers can pass their time full of joy and happiness. Guests can prefer at least 20 dining options after working up a hunger. 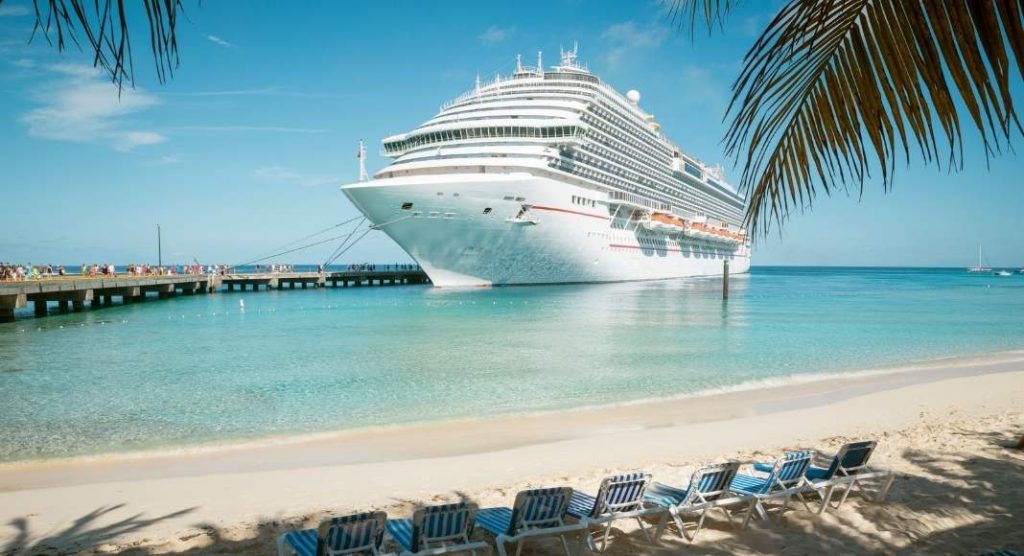 When an issue comes to lodging, there is a wide variety of cabin categories in the Harmony of the Seas that offers more than 70 percent of cabins attached balconies.

The interior staterooms of the ship are the most economical preference of those who are looking for a little more space and a luxurious and upgrading suite. And its range is from Junior Suites to four-bedroom Family Suites.

It has a total of 18 decks, 23 pools and whirlpools, 24 restaurants, 2,747 staterooms and suites, a massive casino, and hundreds of onboard activities. Read also about Top 10 Secret Places on The Earth Prohibited for Travelers.

The casino is a major attraction and a rock-hard revenue driver for the cruise line.

All cabins offer flat-screen television and mini-bars and all suites include access to a private restaurant, sun decks, and lounge.

The past cruisers especially admired the several numbers of specialty restaurants, which assortment from Mexican to Japanese fare and need an additional fee and reservations.

The path of the Harmony of the Seas

The luxuries and ultra-modern cruise ship sails to destinations throughout the Caribbean and Europe and from Orlando, Rome and Barcelona.

It would be hard to take part in everything on the ship as 5,479 passengers offer to board the Harmony of the Seas in a week. Read also about the Top 10 Best Destroyers in The World.

The absolute number of entertainment offerings, both day and night, is puzzling as it seems a bit like a massive floating theme park.

It has everything from simulated surfing to ziplines, rock climbing walls, an ice rink, and a 10-story dry slide.

The Harmony of the Seas deck plans offer all the entertainment people will ever need, plus serene and adult-only spots.

Size and expenditure of building ship

It is the third ship in the company’s Oasis class that entered service in 2009 and 2010 respectively.

The Harmony of the Seas is 362-meter-long and its building cost is $1 billion or £700 million, and it is larger than the Eiffel Tower.

The Harmony of the Seas is approximately a similar length to five Boeing 747s placed end to end. Read Also about the Wonderful Top 10 Travel Places in the World.

It is powered by three 18,600-horsepower and three 25,000-horsepower Wärtsilä diesel generators and they drive three electric Azipod thrusters.

The ship is able to cruise at 22 knots or about 25 mph, according to the builder Royal Caribbean.

It is divided into 7 neighborhoods each with an individual theme and it is crewed by around 2,100 people all over the world.

Other additional features of the ship

There is a robotic bionic bar on the ship and there are also 20 separate dining options in it.

Here is the Royal Theatre near the bow of Harmony of Seas and three water slides, of which one is 10-storey tall. There are four pools on the ship and 10 whirlpools and two of which are cantilevered and overlook the ocean. Here are the Top 5 Best London Travel Apps.

Two 43-foot-high rock walls, two surf simulators, an ice skating rink, and a full-size basketball court are among other recreational activities included on the ship.

It has a total of 24 guest elevators.

The Harmony of the Seas is just like a carbon copy of its fleet mates, which pioneered a neighborhood concept.

The actual size of the ship is amazing. It is easy to forget you are on a ship, especially when you are hanging out on the Royal Promenade, it feels more like a Vegas hotel than a cruise ship. MyEnvoyAir Login and Register: What is It for? 11 Tips to Remember While Driving A Car Things to Remember During A Flight Visit Bali as Your Next Holiday Destination