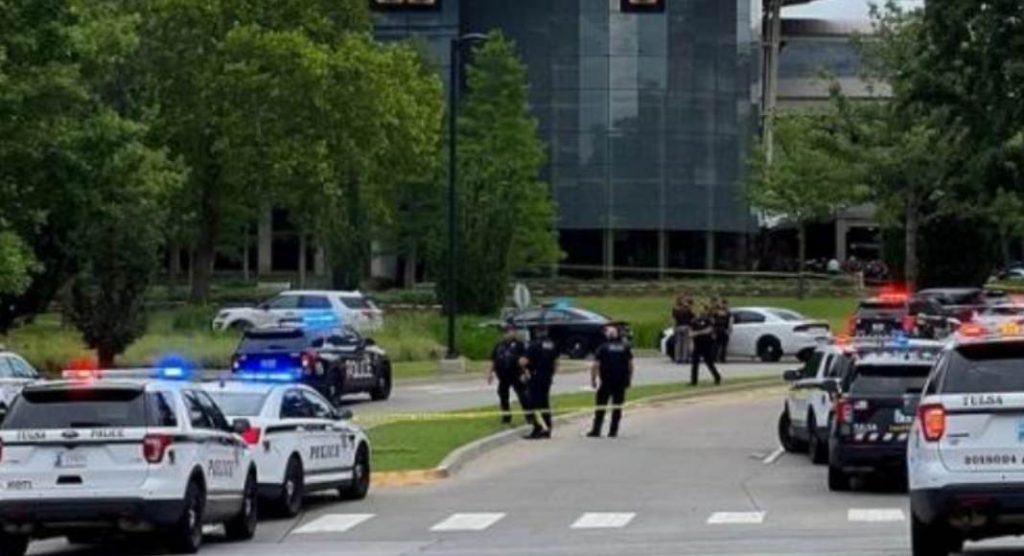 A police captain said four individuals were murdered in a shooting at a Tulsa medical center on a hospital campus on Wednesday.

The event occurred on the second floor of the Natalie Building of the St. Francis Health System, roughly eight kilometers south of downtown Tulsa.

Today’s shooting at my med school hospital in Dayton, OH didn’t even make national news because it was overshadowed by another shooting at another hospital in Tulsa, OK.

According to Franklin, the gunman, Michael Louis, who was also discovered dead, fatally shot Dr. Preston Phillips, Dr. Stephanie Husen, Amanda Green, and William Loving in a medical facility on the grounds of Saint Francis Hospital in Tulsa.

According to Franklin, Louis underwent back surgery on May 19 by Phillips and then called multiple times over several days complaining of discomfort and demanding extra therapy.

Louis saw Phillips for medication on Tuesday and phoned Phillips facility again on Wednesday before the shooting, complaining of back discomfort and needing extra assistance, according to Franklin.

Following the shooting, authorities discovered a note on Louis that made it apparent that he came in with the aim of killing Dr. Phillips and everyone who stepped in his way, Franklin lamented.

During a press conference, Dalgleish verified the death toll and stated that the gunman had also died, reportedly from a self-inflicted gunshot wound. Read also;

Buffalo Shooting 10 Dead and 3 Other Injured

The shooting occurred on the 101st anniversary of another heinous occurrence in Tulsa, when a White mob pillaged a Black neighborhood, murdering hundreds in one of the country’s bloodiest outbreaks of racial violence.

The attack on Wednesday came as the country was suffering from multiple recent mass shootings, which prompted calls for stricter gun-control regulations.