The Captain Katie Meyer of the Stanford Women’s Soccer Team, Died at 22 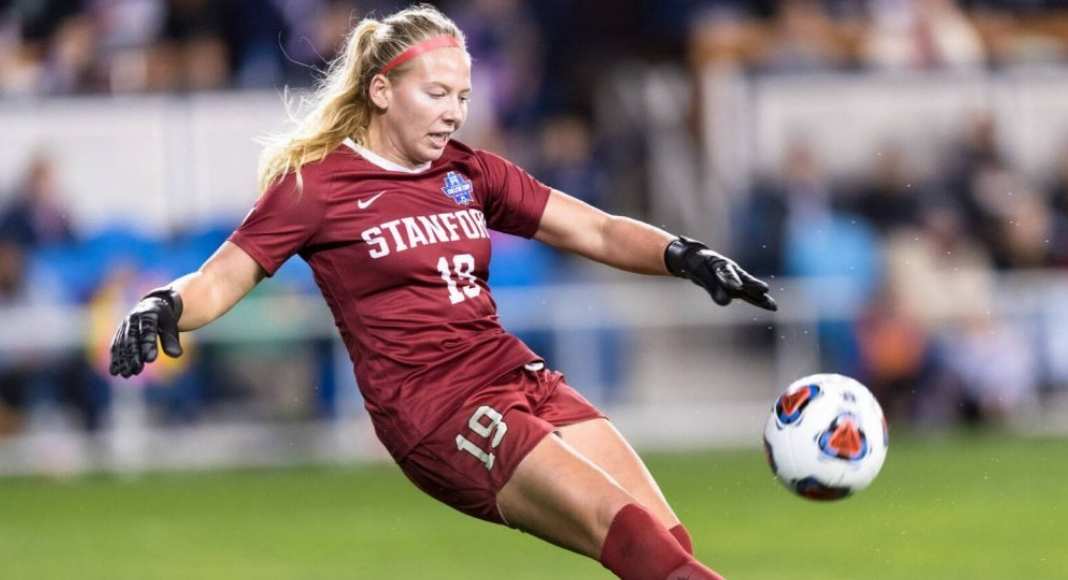 Katie Meyer, the Stanford University women’s soccer captain of the team and goalkeeper, has died. She was 22 years old. Meyer’s death was verified by the university in a letter addressed to the school’s community on Wednesday.

Meyer died in a college house, according to the letter acquired by the university. Meyer, a senior majoring in international affairs and history, made two crucial saves in a penalty shootout to help Stanford win the national title in 2019.

Her friends call her a bigger team player in all of her endeavors, from selecting an academic subject that ‘transformed my outlook on the world as well as the very important obstacles which we need to work together to solve’ to the enthusiasm she decided to bring to the Cardinal women’s sports curriculum and to women’s sports in general, according to a declaration from Stanford.

The institution provides services for individuals who have been touched by Meyer’s death and has encouraged people to check in on others around them.

“There really are no words to explain how deeply saddened we are by Katie Meyer’s death,” Stanford athletic director Bernard Muir said during a speech. “Katie was a student, athlete as well as a popular and enthusiastic leader at Stanford. Katie will be greatly missed by our whole sports community.”

The US Football Federation also conveyed its condolences, saying, “The emotions and feelings of the entire US Soccer Federation are with Katie Meyer’s parents, friends, teammates, and dear ones.”

Students might make use of a variety of counseling services provided by the institution. Meyer’s cause of death was not disclosed. You can also read more about Coach Bruce Arians.

Stanford said in February that doctoral student Rose Wong tried to commit suicide in an on-campus home. 6 months later, engineering major Jacob Meisel was murdered in Palo Alto after already being hit by a vehicle in what was declared a suicide by the Santa Clara County coroner. Dylan Simmons, a journalism student, was found hanging at an on-campus home in late January of this year.