All We Know About Symbols of Rebirth and Their Meanings 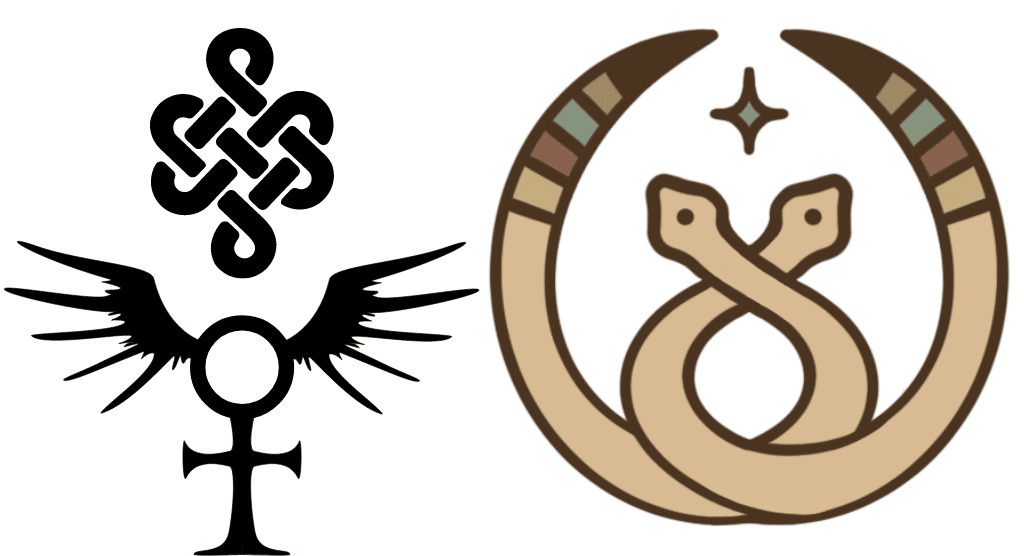 Varied tribes and religions have different meanings for these emblems. But, regardless of what the symbol means, it stands for shared human conviction. This human conviction believes that our lives are continuously changing and developing.

Here is all the information you require regarding the various rebirth symbols you may encounter.

What is the symbol of rebirth?

In many faiths and spiritual traditions, the idea of rebirth is significant. It frequently means that everyone suffers a cycle of death and rebirth. It repeats the same events until they finally reach spiritual enlightenment. This idea is well-liked by new-age thinkers and those who want to experience a more profound spirituality.

It makes it reasonable that some vivid images of rebirth and growth manifestations overlap. Also, others will be specific to the imagery of reincarnation and revival and have no other meaning. Everything you need to know about 155 Angel Number.

In Egyptian tradition, the lotus plant represents a representation of new life.

Egyptians frequently dipped the flowers in fatty materials like oil or wax for their aromatic scent. These scents are still present today! The lotus flower had a strong meaning for the ancient Egyptians.

The Lotus Flower symbolizes renewal since it represents fresh starts, like a rebirth after death and the next incarnation. The flower emerges from the water in a way that may represent blood because red is one of its colors.

Ancient Greek rebirth symbol Ouroboros has its depiction with a tail inside its mouth. It continuously devours itself and regenerates from itself.

The Ouroboros, a mystical and esoteric symbol, depicts the interconnectedness of all things. They may be material and spiritual, which never truly vanish. However, they constantly change shape in an endless spiral of destruction and creation.

The Ouroboros can also serve as an astrological symbol. They denote the concept of entities changing constantly. It also denotes them getting destroyed only to become restored and never really going away.

The power, longevity, and wisdom symbolized by the Celtic Tree of Life are qualities that the Celts valued highly.

The roots penetrate the earth as the branches soar for the sky. The Life-giving Tree served as a metaphor for harmony and balance to the prehistoric Celts. This symmetrical Celtic design is unaffected by 180-degree rotation.

The trees, according to the Celts, represented the energies of their ancestors. It also served as a bridge between this world and the next.

Symbols of Rebirth and Their Meanings

The lily is the flower most frequently used as a representation of rebirth. This breathtaking bloom is symbolic of both rebirth and resurrection, as well as purity and beautiful beauty. The calla lily portrayed the goddess Hera in classical Greek mythology.

They are magnificent on their own. They need only a tiny amount of extra flowers or greenery to produce stunning flowers for special occasions. You can frequently use it for both weddings and funerals.

The butterfly develops into a caterpillar, hibernates in a shroud, and then spreads its wings and flies.

It appears to perceive it has evolved to stand for transition, change, and rebirth. It occurs even while functioning as a reflection of the obstacles we must conquer to advance as people. Most jewelry designs feature butterflies known for their vibrant colors and graceful movements.

Like rings containing gems, others have inventive enamel designs, while some are adorned with vivid diamonds.

Butterfly jewelry will add whimsy to your ensemble and act as a reminder to welcome change and fresh starts.

Ancient people associated snakes with reincarnation and rejuvenation. It is because of their incredible capacity to shed their skin. It led them to think that the snake was healing itself.

Even the ancient Greeks revered them and used them to honor the deity of health and healing, Asclepius.

In Japanese culture, white snakes are considered messengers in the netherworld and heaven. With their silvery scales, snakes are frequently portrayed in jewelry designs. It gives the piece a distinctive flair.

Their eyes are typically adorned with vibrant jewels like emeralds, rubies, and sapphires. Snakes will inspire you to let go of the past and begin again.

The Hydra represents quick renewal and regeneration. It is because while one of the creature’s heads is removed, one or more heads rapidly grow back. According to lore, anyone who inhales Hydra’s breath fumes will become poisoned. Some legends claim that the Hydra has both feet and wings.

The pagan symbol for rebirth means that each time we are born, we experience life brand-newly. We are constantly changing and growing, picking up new skills and adjusting.

The start of our life and a fresh cycle is symbolized by birth. It stands for development and transformation. As we mature and develop, we shed our old skin in exchange for a new one.

According to legend, the Phoenix undergoes death and rebirth, which refers to its rejuvenation. It also symbolizes the idea that death marks the beginning of a new beginning. The fabled bird is frequently invoked as a representation of fresh starts, optimism, and enthusiasm.

The unicorn symbolizes hope because it represents rebirth and a new beginning. It stands for transformation, fresh starts, and opportunities. It serves as a reminder that even though life can be difficult at times, there is always hope and the possibility of change.

The unicorn is a symbol of truth and purity in mythology. It serves as a reminder that anything is possible if you have faith in it. The ancient unicorn symbol was worn during initiation rites. It is to represent the process of spiritual enlightenment and rebirth. Know also about the August 27 Zodiac.

The color green represents rebirth. It symbolizes growth, prosperity, and youth. Green is one of the most well-liked hues, coming in second only to blue. It is a representation of progress. Physically, the green represents a calming, regenerating effect on our body that helps us focus more.

What animal is a symbol of rebirth?

The animal that represents rebirth is the Phoenix bird. When referring to the Phoenix, “rising from the ashes” is common. This bird represents eternal life, rebirth, renewal, hope, and development.

The rainbow represents fresh starts. The rainbow is frequently seen after rain. It represents new experiences, hope, the realization of a dream, and the prospect of riches.

The various representations of rebirth all convey the same essential message. They all show how a fresh cycle of life is beginning. So in our story, a new chapter is written.

One of these symbols symbolizes any new beginning, whether a new year, month, day, or even the second of the hour. The representation of rebirth serves as a spiritual reminder that our souls are immortal and have the potential for rebirth. 110 Angel Number – Everything You Should Know Everything You Need to Know About 155 Angel Number 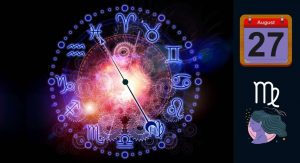