Questions raised about whether Tom Brady is retiring from the NFL 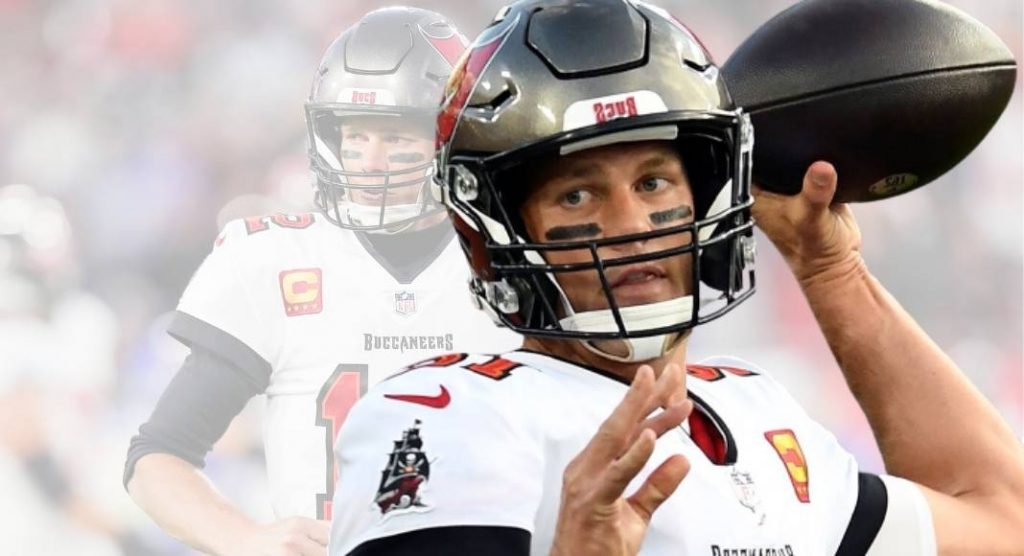 Tom Brady announced retirement from football with 22 seasons and a record-tying seven Super Bowl championships, according to ESPN on Saturday.

According to multiple sources close to Tom Brady, the Buccaneers and former Patriots quarterback plans to retire after 22 seasons in the NFL, according to NFL Network Insider Ian Rapoport.

Don Yee, Brady’s longtime agent, then issued a statement hinting that an official announcement on Brady’s future will be made shortly.

Questions arose Saturday about whether Tom Brady, widely considered as the finest professional football player in history, had finally retired from the NFL, capping off a phenomenal 22-year career that revolutionized what a quarterback could do.

Despite rumours that he was already retired, Brady reportedly told the Tampa Bay Buccaneers that he hasn’t decided up his mind, according to two individuals familiar with the situation.

As Brady walked off the field after the Tampa Bay Buccaneers’ defeat to the Los Angeles Rams last weekend, he understood it was likely his final act as a football player, according to sources. According to insiders, he has spent some time processing that perspective in the days following and is planning his decision to retire as well as the next phase of his life and career.

Brady, 44, has already been insistent for weeks that he does not want a “farewell season,” most who know him feel he would want a decision taken without much controversy.

According to insiders, he will turn his emphasis to new pursuits and feels now is the ideal time to stop his playing career. You can also read more about Tampa Bay.

Buccaneers officials and coaches have already been prepping for Brady’s retirement in recent weeks, understanding that he would most certainly retire after the season, according to team insiders.

According to ESPN, his retirement was motivated by his family and his health. Brady has three children, two of whom he shares with his wife Gisele Bündchen.