Twitter Purchased by Elon Musk and The Future of The Company 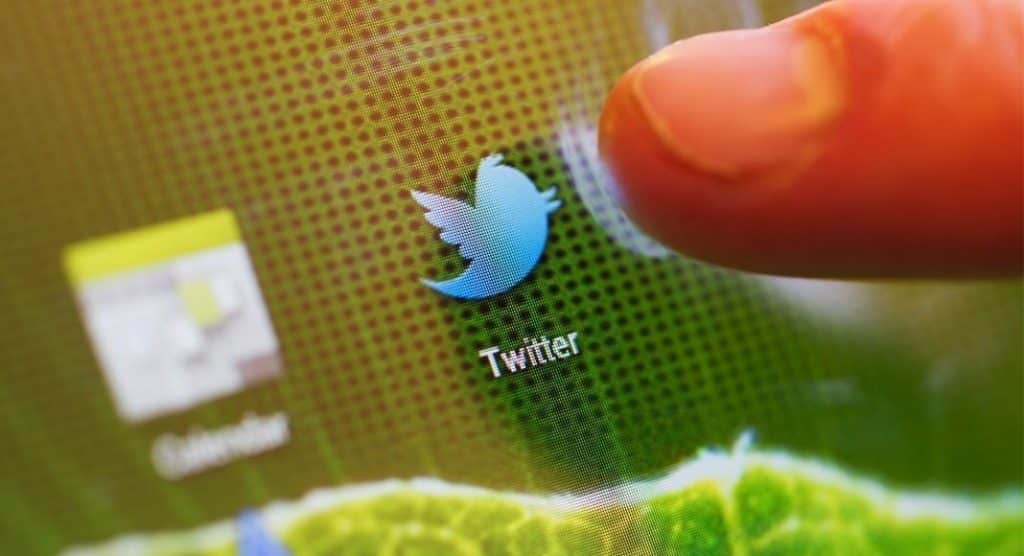 Elon Musk has criticized Twitter for censorship and promises to turn it into an arena for free speech after the purchase. But according to journalists, relaxation in moderation will only attract more bots and haters, and the social network will become even more toxic.

On April 25, Twitter’s board of directors agreed to sell the company to Elon Musk for $44 billion in what would be one of the largest leveraged buyouts in Wall Street history.

Twitter is a business that doesn’t make a profit. The social network cannot compete with Facebook * and TikTok, its updates are rare and often even anger users. For example, they criticized Twitter’s new design and signature font. The advertising business model of the social network has not changed much since its launch in 2006.

If earlier bloggers considered this platform one of the priority areas of work, now more and more content makers no longer see the point in maintaining an account there. On TikTok, bloggers find it worthwhile to invest in account promotion, and they spend a lot of time becoming popular there. Here things are worse. Most users are not ready to spend time promoting an account and do not even want to buy Twitter followers for the sake of quickly gaining fame.

What will happen to Twitter and is it worth working there?

When the decision has already been made, we should only wait for its results. If you are planning to start your activity on this platform, then we do not stop you. At least this can be one of the opportunities to develop and talk about yourself, along with other social networks.

When it comes to investing in promotion, you can try to buy ads or buy followers on Twitter once and see how it benefits you. If you are not satisfied with the work in this social network, then you can focus on others.

Why Musk is not the best option

He wants everyone to be able to say whatever they want on Twitter, but that would exacerbate the social media clashes that are part of the problem that is causing the service to stagnate. And the transfer of the company into the hands of Elon will not solve this.

This platform has never been a suitable solution for rational dialog, and now there is a chance that things will become much more complicated. The weakening of moderation, which Musk started, could make the social network even more toxic.

Many people are complaining about Musk’s decision to acquire the company. This is due to the fact that Elon has repeatedly distinguished himself by strange behavior towards his employees. For example, in 2020, he forced Tesla workers to go to the office despite the start of the pandemic.

As everyone knows, Elon Musk prefers to freely express his opinion on any current event and likes to promote his interests on social networks. Of course, this is a rather eccentric person to manage a media platform, but maybe Twitter will be reborn and become better? Gramhir Instagram Analyzer and Viewer: All You Need to Know