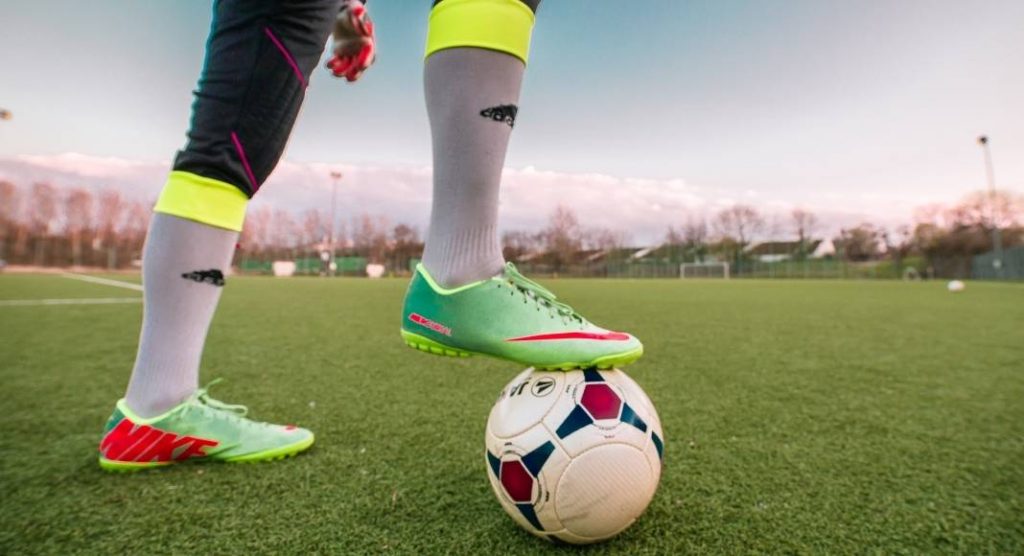 UEFA Europa Conference League is a new European competition, and it ranks below the UCL(UEFA Champions League) and UEL(UEFA Europa League).

For the most part, Europa League will now be for domestic cup winners. Conference League is a new third-tier European competition mainly for those who qualify by league place. Cup winners from the lower-ranked leagues will also play in this competition.

How many teams participated?

There were 32 teams in the group stages. There were 140 matches till now, over 15 match weeks, the same as the UEFA Europa League.

When did it begin, and when is the final?

The tournament began on July 6, 2022. However, teams from the top leagues started their campaigns on August 19. The first-ever Conference League final will take place on May 26 at 12:30 AM IST.

Who’s battling for the trophy?

We will see Roma Football Club from Italy and Feyenoord Rotterdam Club from Dutch football competing for the trophy. Jose Mourinho(manager of Roma FC) will try to win the 20th major trophy of his managerial career.

If he does so, he will give FC Roma their first trophy since the 2007-2008 season when they won Coppa Italia. Roma finished this season at the 6th spot in Serie A, which means they will play in the Europa League next season.

On the other hand, Feyenoord FC finished their season in 3rd place in the Eredivisie. Domestic success for them has become elusive in recent years.

Where to watch the live stream?

If you want to watch the final in India on free apps or channels, you can go to,

You can open the Sony application on platforms like Android, iOS, and Amazon FireStick. But you have to buy a subscription to watch this type of premium content.

Read More: Who are The Best Football Players in 2021

If you want to watch a free stream, there are a lot of apps and websites where you might get it. But there are some steps that you have to follow, like,

You can even watch free live streams on a big screen using Amazon Firestick. You have to install KODI and its add-on(s) on your FireStick. It can give you access to live streams, movies, and TV shows, even in HD quality. These are some of the best add-ons, according to Fire Stick Tricks. You can also learn more details about KODI and its add-ons from the same guide.

Who is the favorite to win?

Jose Mourinho’s Roma has followed the same pattern in their best two performances. An early goal to break the deadlock, staying back for a little, and then going on a counterattack. Jose loves this approach and has implemented it from time to time.

We can expect an early goal from FC Roma so that they can play the match their way. However, Roma sometimes loses focus and struggles to keep the intensity up for 90 minutes. Feyenoord FC can grab this opportunity to score a goal and probably win the game.

It is going to be a fun game to watch. And I think FC Roma will win this match by a close margin.

The first-ever UEFA Conference league final is going to be worth watching. Both the teams have not won a trophy for a long time now, and that can motivate them to put in some extra effort. You can watch the paid stream from official apps and websites and free streams from different options mentioned above.