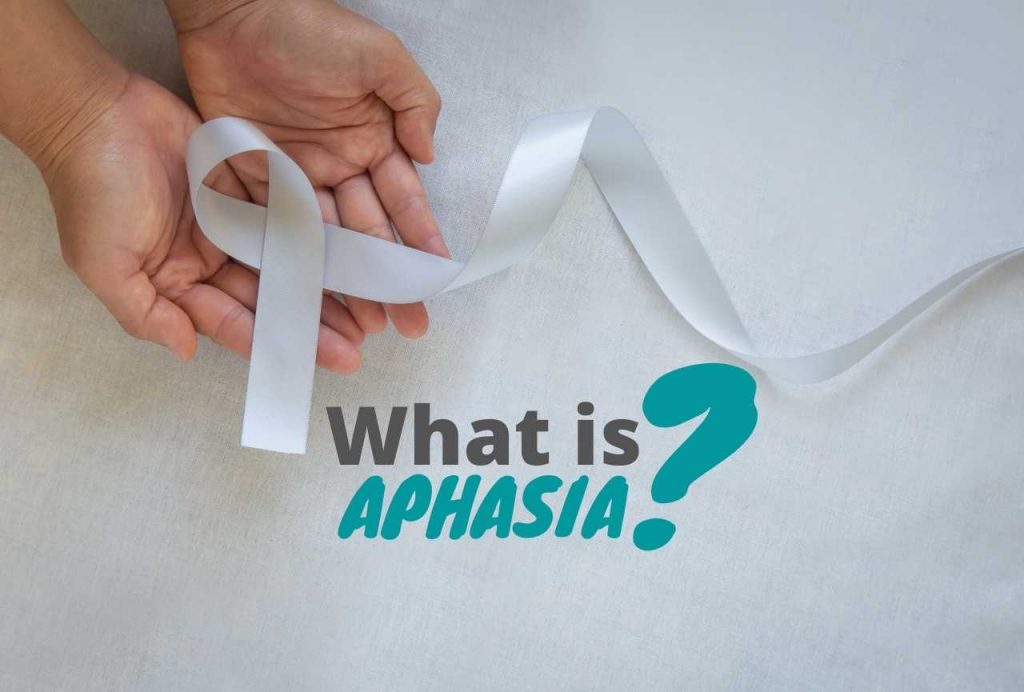 It refers to a disorder that features difficulty speaking/conversing with others, hence detracting from a wholesome classroom experience for the teacher and student alike. Thankfully, several materials have been made available (and assistive technology is being deployed) to ensure the needs of children with this challenge are met and to aid proper communication. Students with Aphasia disorder have a hard time keeping their grades up or even using a grading calculator.

Some common types of aphasia include:

Global aphasia: This is the most acute type of aphasia. It’s caused by injuries to the brain’s multiple parts that are responsible for processing language. Patients with this condition can understand no or very little spoken language and can only make a few recognizable words. However, they might have fully preserved intellectual and cognitive abilities that aren’t related to speech or language.

Broca’s aphasia: This is also called expressive or non-fluent aphasia. Patients with this condition have partial loss of their language ability. They’ve difficulty speaking fluently, and their speech might be limited to a few words at a time. Their speech is described as effortful or halting as they can only speak a few words at a time. They’re generally able to understand speech well and maintain their reading ability but might have limited writing abilities. Read more also the Health Benefits of Regular Exercise.

Mixed non-fluent aphasia: Patients with this form of aphasia have effortful and limited speech, similar to those with Broca’s aphasia. However, these patients’ comprehension abilities are more limited compared to patients with Broca’s aphasia. They may be able to read and write, but not more than an elementary school level. . Students with Aphasia would have a hard time using a high school GPA calculator.

Wernicke’s aphasia: This is also called receptive aphasia or fluent aphasia. It’s referred to as fluent because while the patients have an impaired ability to understand spoken words, they don’t have difficulty producing connected speech. However, what they say might not make lots of sense, and they’ll use irrelevant or nonsense words in their sentences. Often, they don’t realize that they’re using the incorrect words.

I hope we did a good job explaining the ins and outs of aphasia. If you have any questions, comments, or concerns, feel free to leave them below. We will be sure to get back to you in a timely manner.